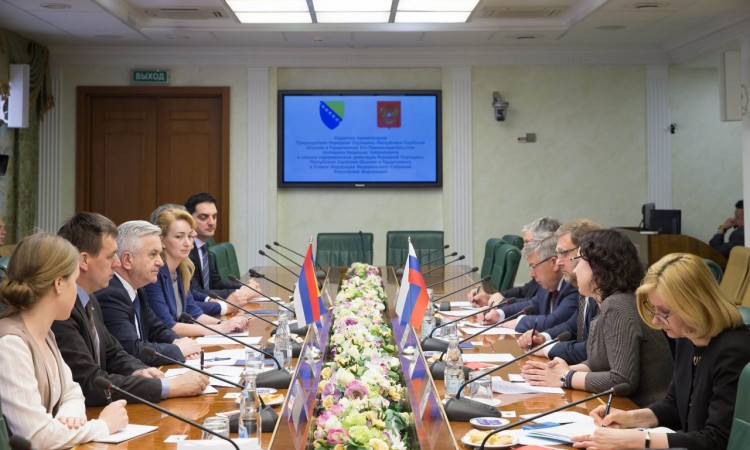 Nedeljko Cubrilovic, President of the National Assembly of Republika Srpska, and President of the Federation Council of the Russian Federation Constantin Kosacov, agreed at a meeting in Moscow that it is very important to apply the results of last year’s elections in order to achieve further progress and development of the country.

“Russia is paying close attention to developments in BiH,” Kosacec said and added that relations between the people of Russia and Republika Srpska are a genuine friendship.

President Cubrilovic requested that the Russian Federation remain principled in respecting the Dayton Peace Agreement and the equality of constituent peoples in BiH.

Cubrilovic estimated that for the further progress, “BiH should leave the Office of the High Representative and the Foreign Judges in the Constitutional Court of BiH and finally be released from the protectorate”.

The President of the National Assembly of the Republika Srpska stated that BiH is the only country in Europe that is not fully governed by its democratically elected representatives.

The statement states that Cubrilovic and Kosac agreed that BiH should “become a sovereign state as soon as possible, without the crucial influence of foreign officials”. 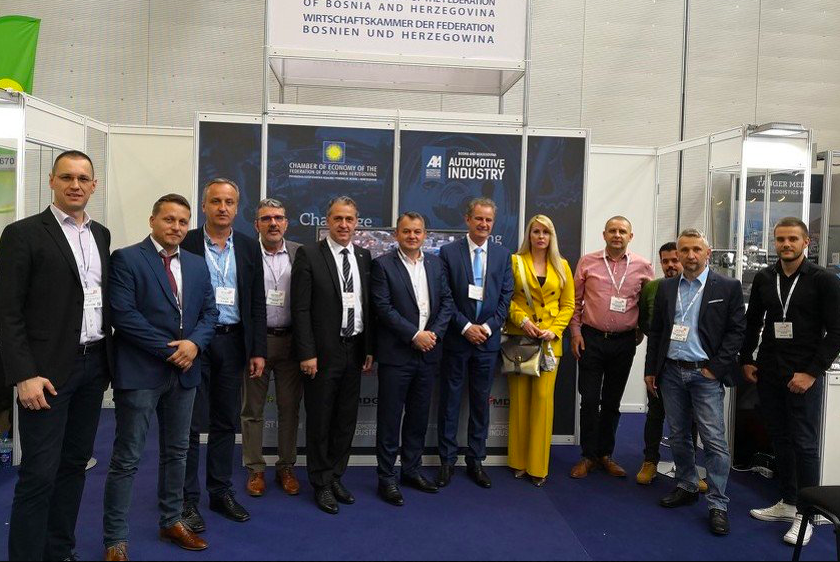