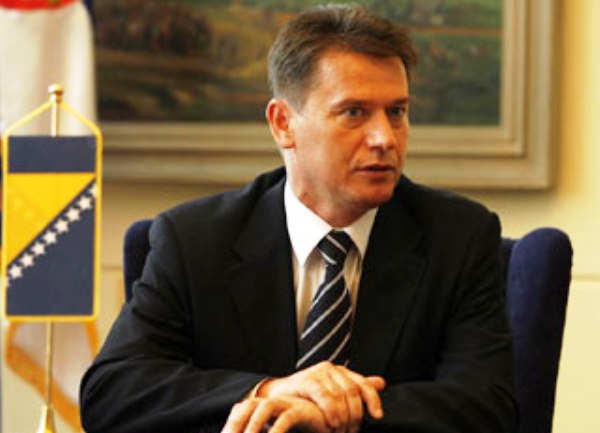 BiH has ordered four new aircraft from the United States, which should be delivered to the BiH Armed Forces (AF) over the next three years, and these are newer helicopters that will help modernize the AFBiH, said a guest in BHT1 live on BHRT, Deputy Minister of Defense of BiH Mijo Kresic.

As he said, the helicopters will be delivered through a program that BiH is implementing in cooperation with the Government of the US.

These are aircraft worth 38.5 million dollars, whose purchase is mostly financed by the US government, while BiH was supposed to provide 4.36 million dollars out of the total amount.

Kresic said that this is just one of the moves which BiH uses to modernize the technique of the AF BiH.

“Helicopters are of newer production, multifunctional, intended for the transport of people and equipment, and will serve a purpose,” Kresic pointed out.

He emphasized that the current equipment of the AF is at a low level and that the modernization process, which our country started in 2017, requires significant financial resources.

“We receive most of the funds through support programs, and the AFBiH must be made even more advanced,” Kresic pointed out.

He added that the first helicopter should arrive in BiH at the end of this or the beginning of next year.

Speaking about the migrant crisis in BiH, Kresic stated that it is one of the key problems of our country.

“Even after six years, the migrant crisis is still a key issue,” Kresic said, adding that the EU’s migration policy is very conservative and does not allow migrants to seek asylum directly, which is reflected in other countries as well.

“The cause is somewhere else, and we experience the consequences,” Kresic stressed.

He emphasized that the AFBiH are helping to resolve the migrant crisis and that these activities will be intensified in the following period.

“The problem has escalated in recent months, and we need to take over the management of the migrant crisis,” said the Deputy Defense Minister of BiH.

According to him, the movement of migrants was slowed down during the winter, so fewer of them entered the country in the recent period.

Kresic also spoke about the reform program for joining NATO and pointed out that the Ministry of Defense of BiH implemented most of the planned activities during the past year.

“BiH Ministry of Defense wants to be ready for the reform program, so the cooperation with NATO is continuous and important,” Kresic stressed.

He added that BiH was invited from Brussels to create a certain document on what it needs to realize in cooperation with NATO and that the decision should be made by the Council of Ministers and the Presidency of BiH. 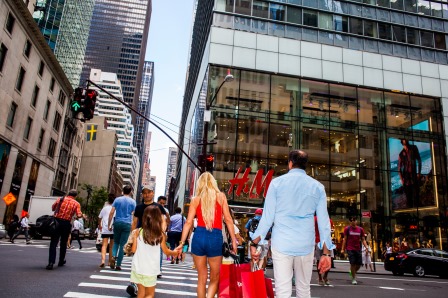 Consumer Basket in Bosnia is cheaper by 55 BAM
Next Article