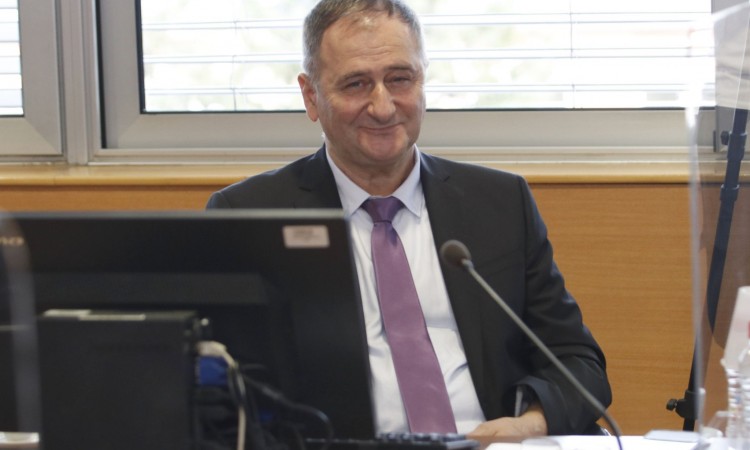 The President of the High Judicial and Prosecutorial Council(HJPC) of Bosnia and Herzegovina (BiH), Halil Lagumdzija, pointed out that in the upcoming period it will be known whether the information collected through the Sky application will be recognized as evidence in court.

When asked if the judicial system in BiH is corrupt, given that the names of judges and prosecutors from BiH were found among intercepted conversations in the Sky application used by people from the criminal milieu, Lagumdzija said:

”It is good that it was discovered that there were Sky and Anom applications and that within that, initially, it was discovered that there were omissions in the judiciary and that certain names connected with the conversations were mentioned. As a result, actions related to illegalities took place. The HJPC, the Constitutional Court and the British Embassy are organizing a judicial forum where the legality of evidence from the Sky application will be discussed. There is a lot of speculation in the judicial community and the public whether the findings from these two applications, that is, the intercepted communications, can be legal evidence. That decision will be up to the courts, which will consider each case individually.

The United States (U.S.) continuously monitors the situation in BiH and sanctions persons who participated in corruption or undermining democratic processes or institutions in the Western Balkans. Representatives of the judiciary from BiH are under U.S. sanctions, and additional sanctions have been announced. Where did the ethics and democracy of judges and prosecutors disappear?

”We followed the methodology of the State Department and other agencies. It is good to monitor the work of the judiciary from the sidelines and point out the good and bad sides. We need a view from the other side, especially from the U.S. It is a great friend of BiH and they certainly have high standards in assessing the situation in those areas, especially in the rule of law sector.” 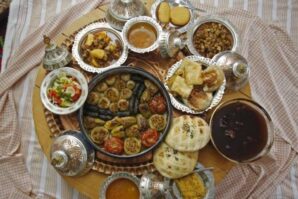 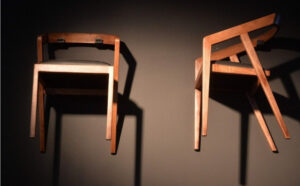