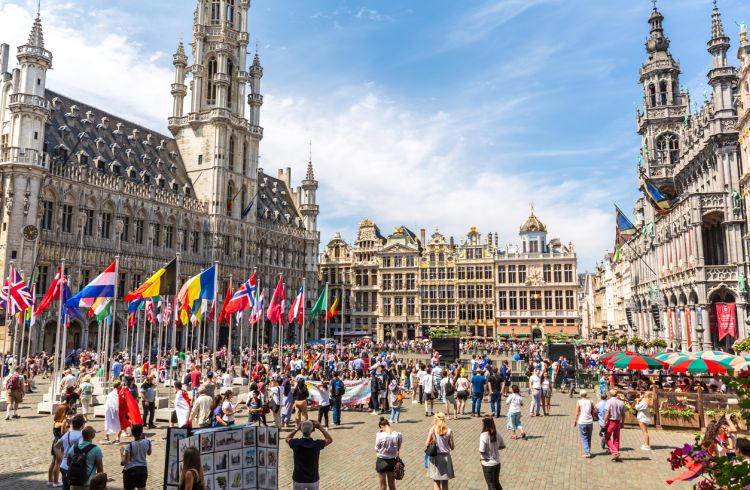 On 23 March, representatives of all employment authorities across Bosnia and Herzegovina came together to review employment governance in Belgium. The discussions build on a case study on employment policy in Flanders (one of the Belgium’s three autonomous regions) and how it interfaces with the other two Belgian regions (Wallonia and Brussels Capital) and state-level.

The case study was elaborated by Niels de Block, a Belgian expert engaged by the European Training Foundation, in cooperation with EU Delegation to Bosnia and Herzegovina, as a policy learning reference for BiH employment stakeholders. During the meeting, Mr. de Block unpacked Belgium’s complex governance arrangements and underscored the importance of autonomy on employment policy for the three Belgian regions. This allows them to respond better to their own specific, socio-economic challenges, he said, while simultaneously following EU employment guidelines and benchmarking processes.

Despite their autonomous status, regions voluntarily coordinate on reporting and data aggregation for submission to the EU authorities annually, through the annual European Semester Process. He also highlighted why coordination of employment and vocational training services across all three regions is important for mobility of labour on Belgium while an inter-ministerial conference allows for employment ministers to discuss and agree on common employment challenges.

The meeting also allowed for sharing of the next phase of employment developments at EU level.  This particularly reflects the EU’s ‘Green Deal’ – a commitment by the EU’s twenty-seven member states to a greener and more sustainable economy. While job wastage would be a feature of more dirty industries, new jobs would be created with cleaner production, said Anthony Gribben of ETF.  Flanders had already taken steps in this direction. 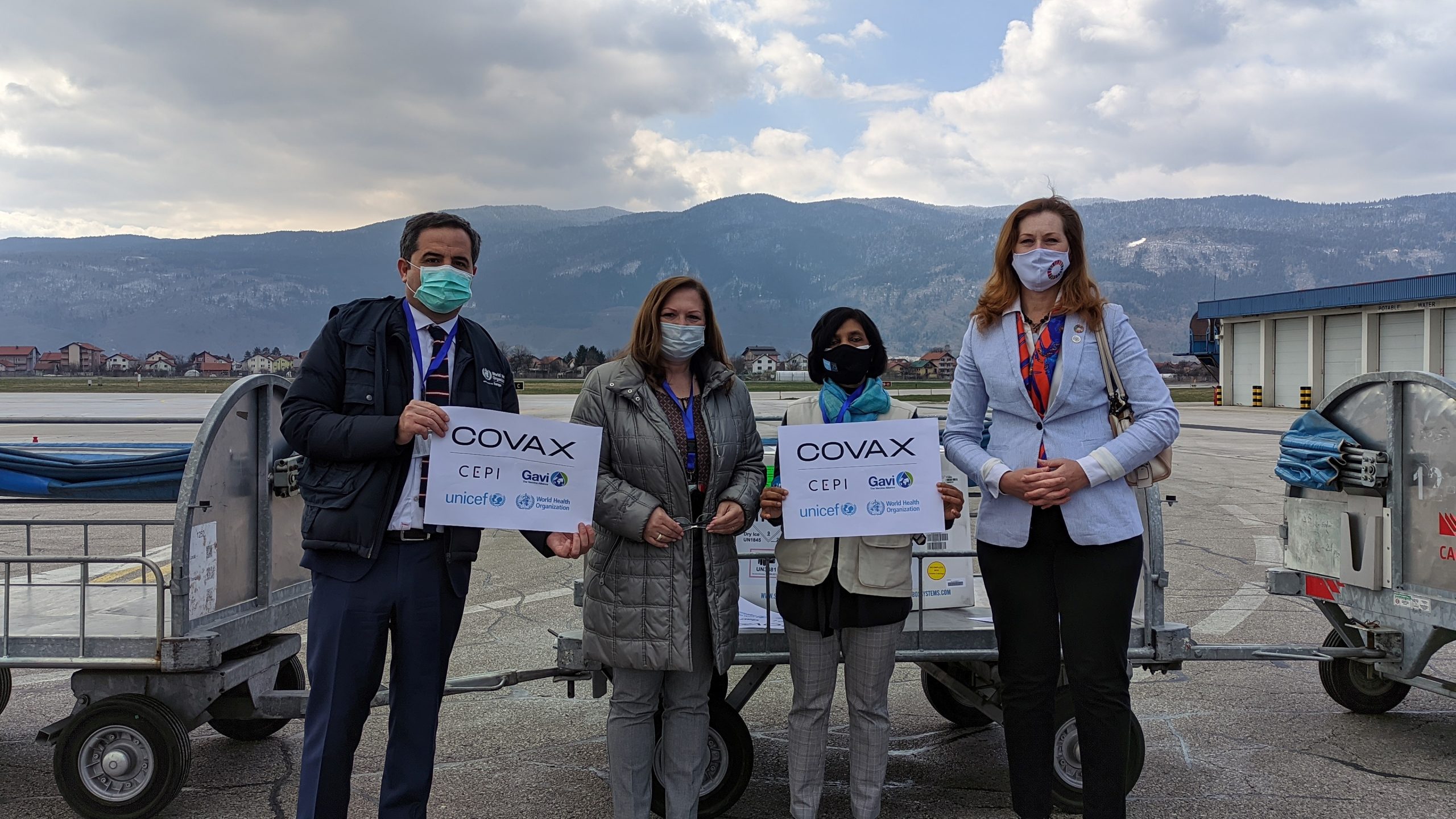 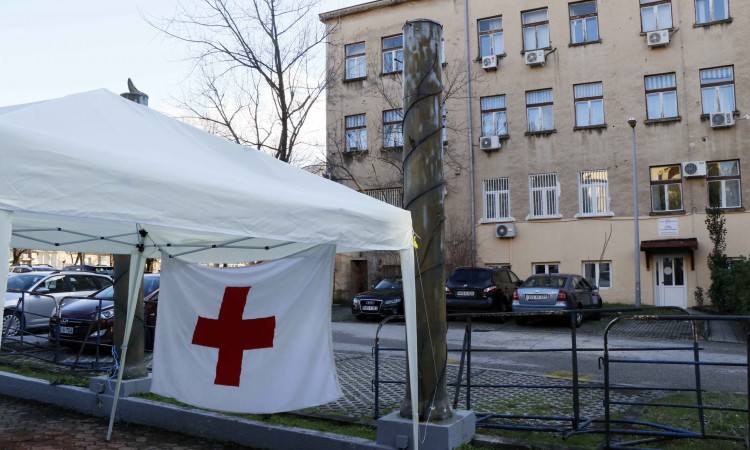