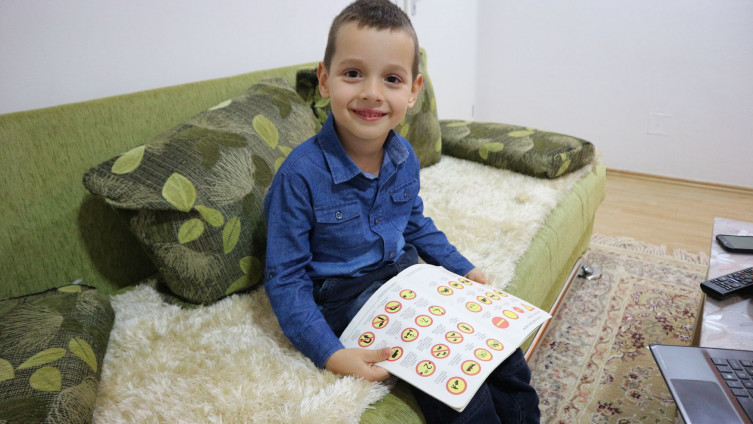 Five-year-old Said Sakic from Srebrenica is a miracle child. The educators at the Poletarac kindergarten in Srebrenica, which he attends, discovered his talent two and a half years ago.

At that time, he could not pronounce words correctly, but he remembered the appearance of the flags of 60 countries. “He memorized the German flag first and later remembered three flags each. When he goes home, we show him the flags and we say the names of the countries.

The next day, we again show him the same flags and he knows what the country is. It is enough to tell him the name of the state once or twice and Said remembers it,” the educators from Srebrenica kindergarten told Avaz news portal.

“My husband Sead and I realized from the beginning that Said was above average intelligent. Now, the first thing to do is play. Like any parent, I expect my best from my child, but let his future go his way, ”Kadira’s mother explained.

Little Said says he learned the traffic signs from his father while driving, but also from the book. Recently, he became interested in car brands and countrys’ license plates.

Said says his favorite traffic signs are slippery roadways and parking for disabled people. The hardest thing, he says, is learning the sign of a ban on tanker traffic. 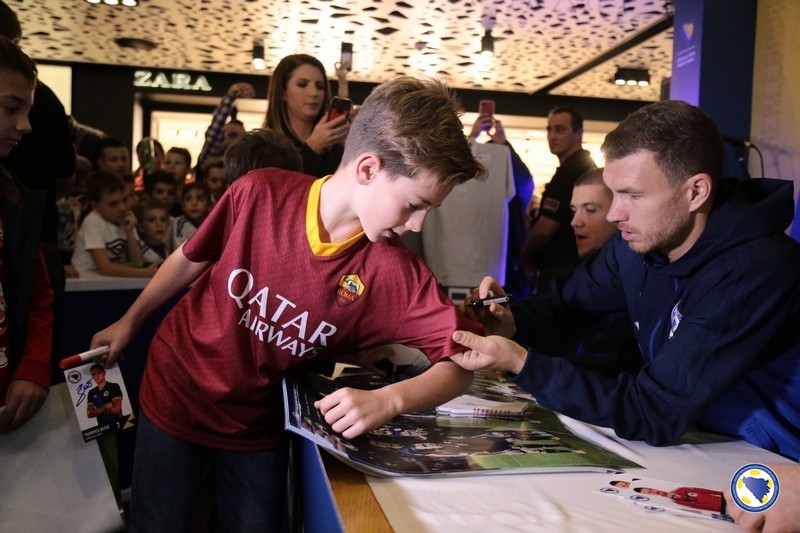