Assets of the banking sector, according to the first unofficial data, were increased by 8.2 % last year and they amounted to a total of 28,256 billion BAM, while loans realized an increase of 7 % (18,422 billion BAM), said the director of the Association of Banks of BiH, Berislav Kutle.

The director of the Association of Banks of BiH noted that the results of bank’s business operations, unofficial and unrevised, showed a trend of improving business operations in all segments last year, which further confirms that the banking sector is the best arranged, the most stable and self-sustaining part of the economy of BiH.

“Number of factors had influence on this trend of positive business operations. The first is the fact that banks are continuously increasing the quality of business operation since the recognition of BiH as a sovereign country, and especially after the crisis in 2008,” stated Kutle.

The director of the Association of Banks of BiH assessed that deposits of banks in BiH are increasing with the increase of savings, and in the EU by printing money without coverage.

Kutle also noted that banks managed to control the percentage of unfavourable loans despite very unfavourable socio-political situation in BiH, which further contributed to the final result of their business operations. 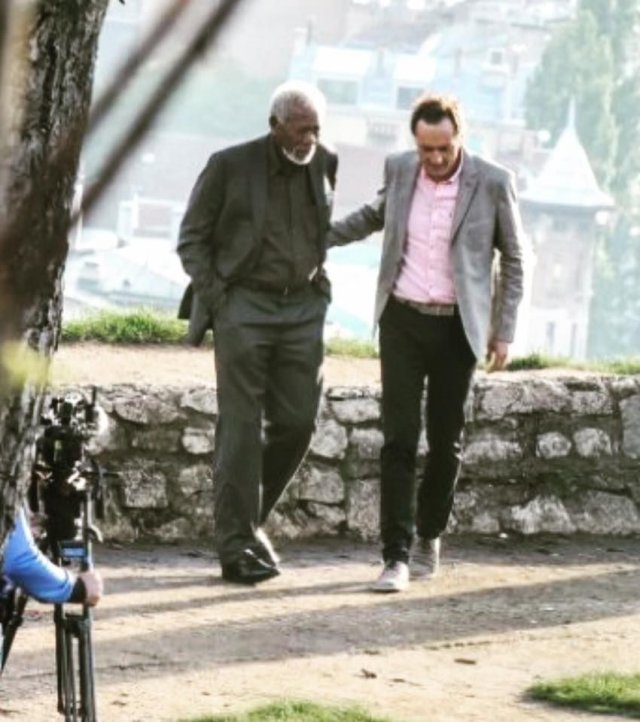 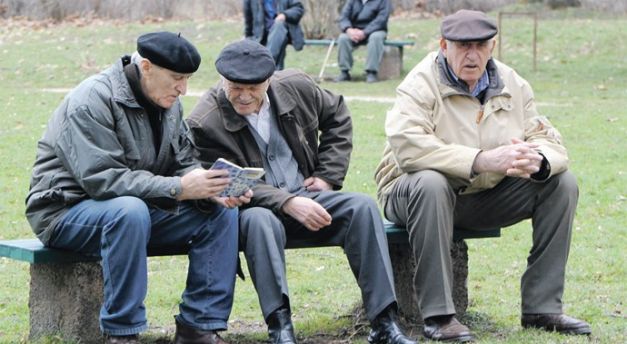