LONDON, Feb. 11 (Xinhua) — The following are the major news items in leading British newspapers on Saturday.

Financial Times
— Britain’s great crested newts are facing a less certain future post-Brexit as ministers prepare to axe rights afforded to them by European legislation in a bid to speed up development projects.
Government figures have told the Financial Times that the EU habitats directive is among measures set to be repealed, citing the “excessive” protection given to the amphibian as a reason to change the law.
Removing the EU protection would aid developers wishing to build on newt habitats, although certain protections would still exist in UK law.
The great crested newt is endangered in some parts of Europe, but remains fairly common in England. However, EU legislation covers all 28 members with a single standard. Newt protection has become emblematic to ministers and officials of Brussels red tape; George Osborne, the former chancellor, said in 2011 the habitats directive placed “ridiculous costs on British business.”

The Times
— Stand-in doctors are ripping off cash-strapped hospitals by demanding fees of up to 4,000 pounds a day, an NHS watchdog has said.
NHS leaders say that locum doctors are pocketing 300 million pounds a year that should be used for treating patients, in their most outspoken criticism yet of high-paid stand-ins.
However, doctors reacted angrily to being blamed for a problem that they say has resulted from poor planning by managers who have not trained enough staff. 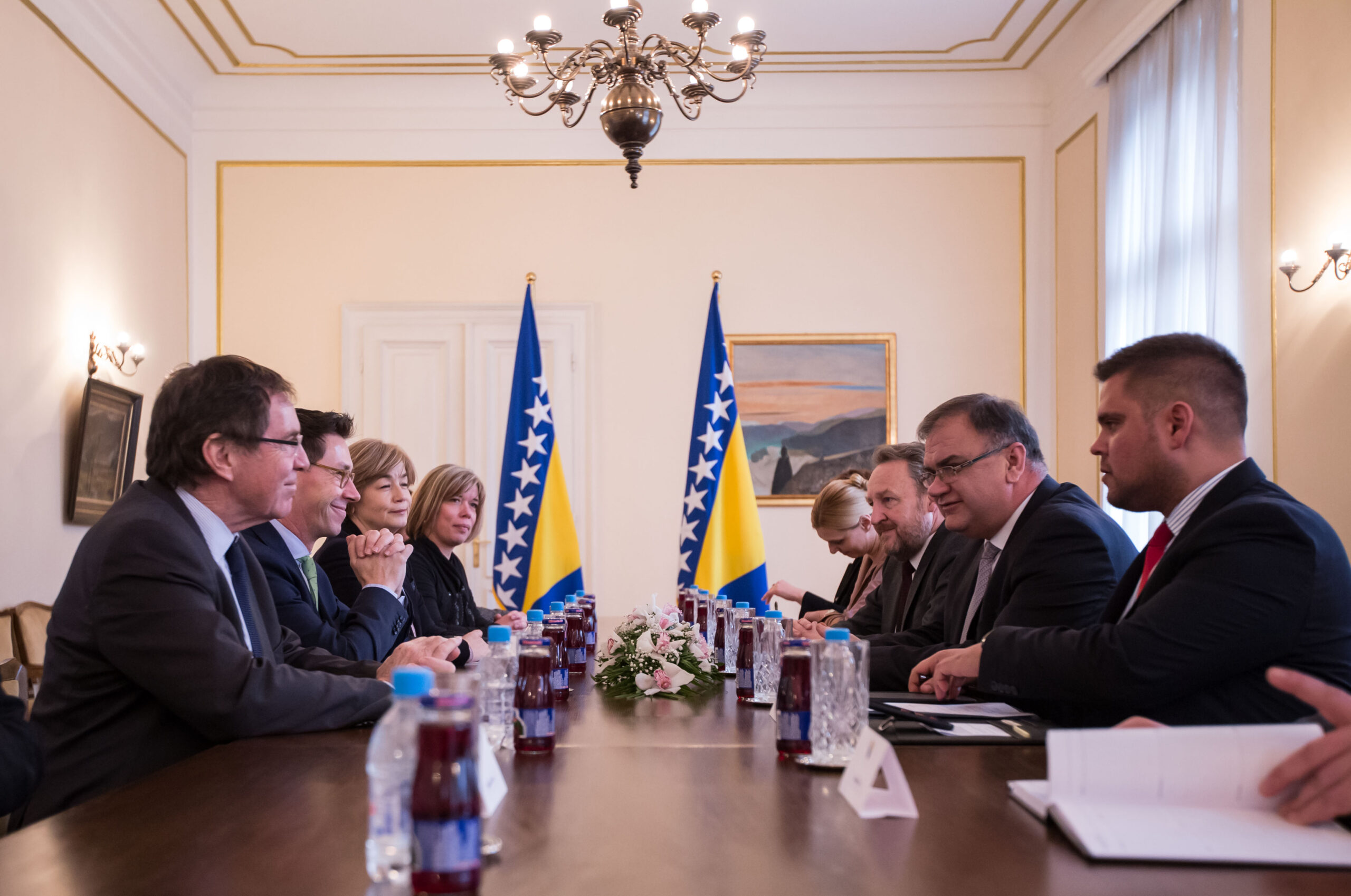