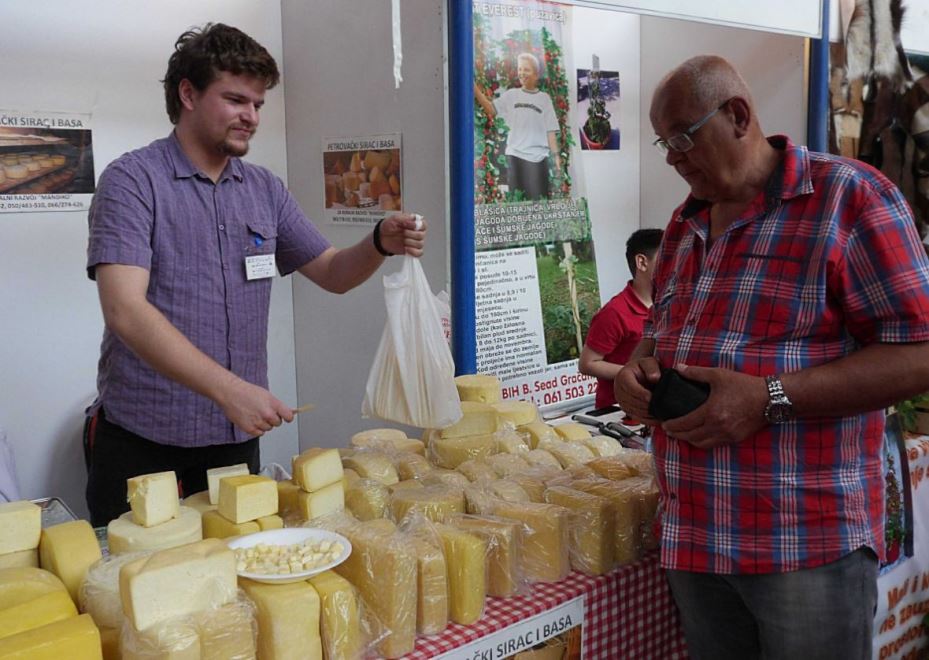 There is a brave and strong young man living and working in Bosanski Petrovac, in the heart of the beautiful Krajina. He is selling cheese. And not just a regular cheese!

“My grandfathers and grandmother were producing these cheeses, but of course they ate it as well, and thus we are always kidding that these cheeses make your life very “short”. For example, my grand-grandfather and grand-grandmother have been married for 86 years, which is “short” in comparison with the recorder from the neighbouring village who lived 126 years and she also ate this quality cheese,” said Marko Mandic.

“Petrovacki sirac” – hard cheese is a specialty of Bosnian Krajina.

“The cheese is very good and healthy, and it is made from the milk that is produced from pasture of 20 to 60 herbs. Milk comes from an altitude of 950 to 1200 meters, from Medeno Field.This is one of the best quality milk in the Balkans. The cheese is made in the old traditional way. It is in the rank with French cheeses when it comes to the quality of milk, but only the production technology is different,” said Mandic.

Quality cheese is a result of skilled craftsmanship. Cheese is always a product of a certain country and people, and its production depends on climate, vegetation and many other factors. The way the cheese is prepared represents the specificity of every individual region, and it depends on the season. The other indigenous type of cheese that Marko is dealing with is called “basa”.

“Basa is a special type of spread. It is made only in one part of Lika, in Bosanski Petrovac and in the Caucasus. We are trying to brand this cheese. We want to establish a small dairy and make one of the best cheeses in the Balkans. We would hire young people in the dairy, regardless of which part of BiH they are coming from. Thus, we would help them and the rural development of the region. Currently, these cheeses are produced by our fellow citizens, relatives, 40 different villagers in the vicinity of Bosanski Petrovac,” stated Mandic.

The production of this cheese is old tradition in rural households. It was produced for the needs of their own households. Over the time, rural cheeses became goods that were placed on the market. We are hoping that this young man from Petrovac will manage to open his dairy for the production of cheese soon. 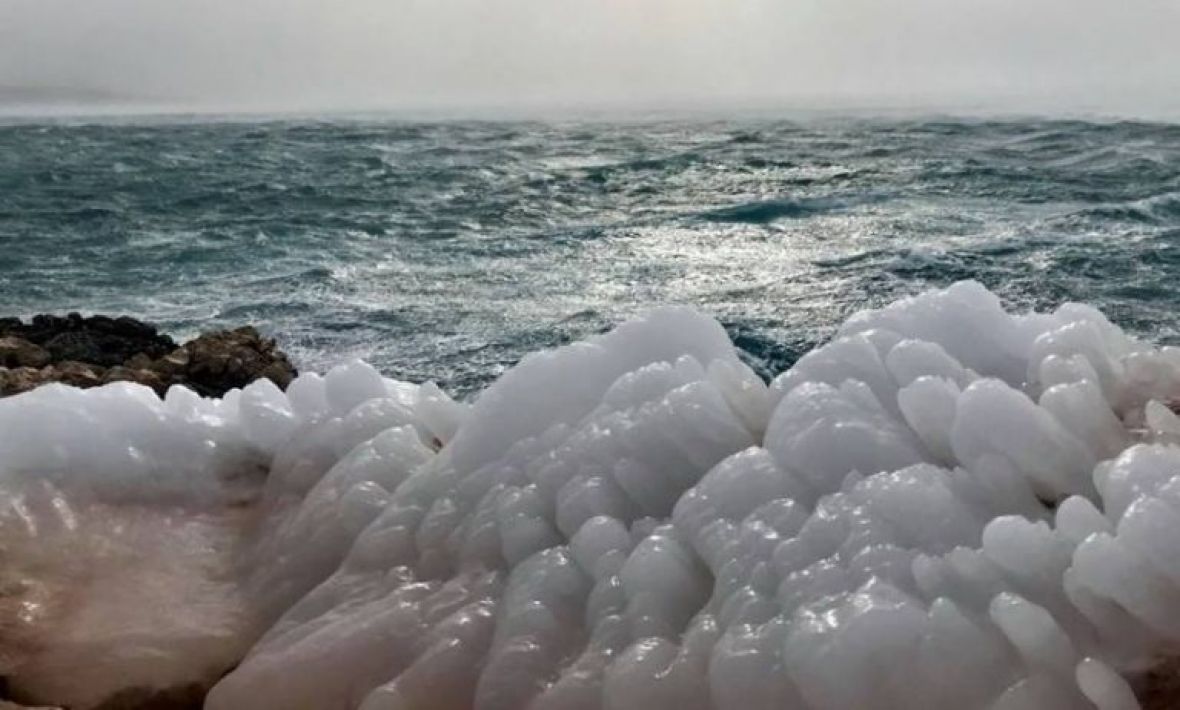 Interesting Story: How many Types of Sharks is in the Adriatic Sea?
Next Article 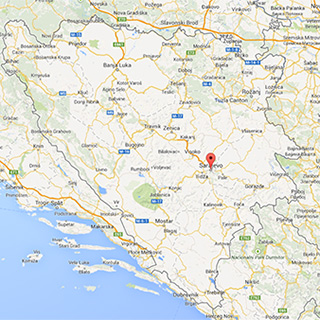