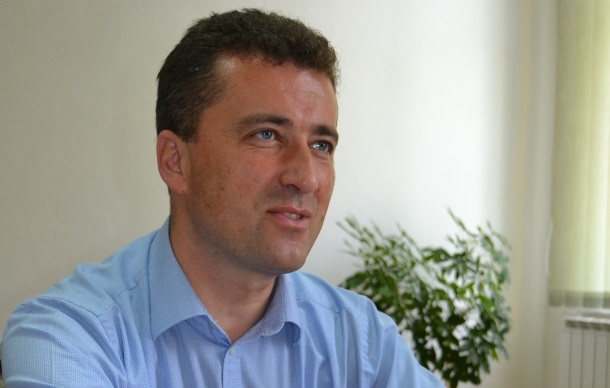 Representatives of the German company Max Acher visited Una – Sana Canton last month, and expressed their desire to invest in this part of B&H, particularly in the municipality Ključ. Mayor Nedžad Zukanović is talking about possible investments in that municipality.

What kind of investments are we talking about?

Zukanović: They are interested in investing in the energy sector, particularly for the construction of small hydroelectric plants that we have already set out in the spatial plan of the municipality Ključ. Specifically, we have planned construction of three hydroelectric power plants within our municipality, which now await the procedures for completion. Una-Sana Canton and Municipality Ključ must participate in making decisions related to these projects.

What kind of hydroelectric plants, how much money will be invested; can you specify?

Zukanović: This is a hydroelectric generating a capacity of up to 5 megawatts (MW), and building one would cost around 15 million BAM. They are interested in the construction of three hydroelectric power plants in Ključ, on the river Sana. The Ključ Municipal Council  actually resolved to build all five hydroelectric power plants, but three of them are in our municipality, and two of them are on the river banks, with a section within our municipality, and the other in the area of Sanski Most. Since Sanski Most is against it, we cannot make a decision alone on the remaining two. I think that we should still provide an opportunity for investors in this case. This will not cause harm to the environment since these are very small accumulations.

How serious are these investments, and can we expect something concrete from these projects in the near future?

Zukanović: As for investors, they are now waiting for our move, Municipality Ključ and USC, so they are ready to start with the realization of the projects as soon as possible.

What would such kinds of investments  mean for the municipality Ključ and the local population?

Zukanović: Every time that a new investor comes into the municipality it’s good. Here we are talking about a large amount of money for our circumstances. All that can be used in this case,  all which Ključ can offer, would be used including the work force. It would give a different picture of the municipality Ključ and after the construction we would certainly get a concession fee, which we can still take advantage of in an expedient way by investing  money in capital investments, rather than budget spending. This municipality has a small budget of three million and a maximum of four, so that each cash flow is welcomed for investment in further development. 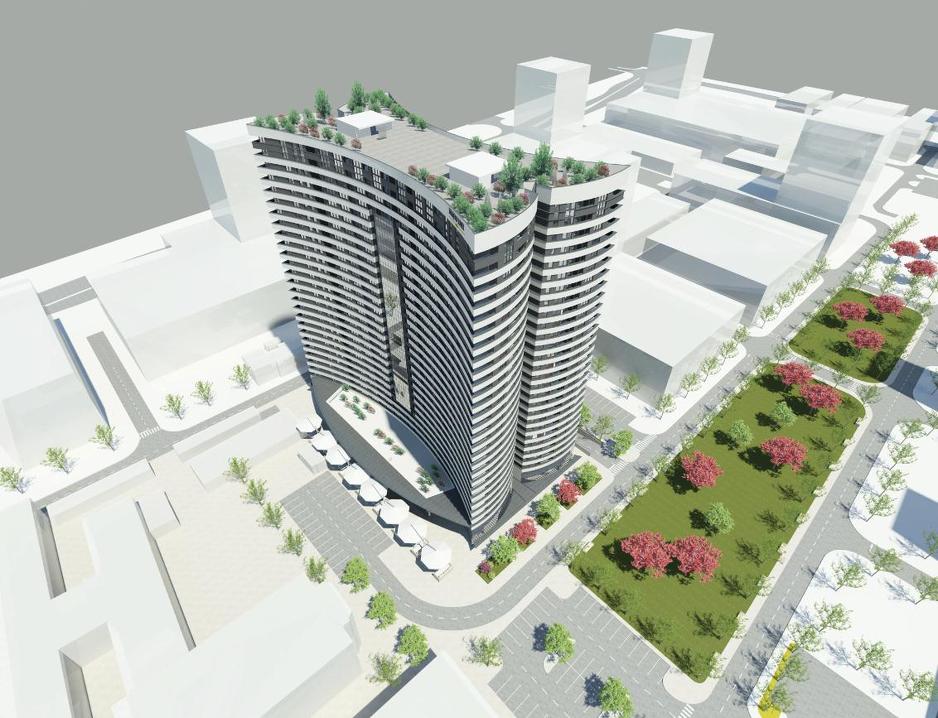 Sarajevo Tower: Modern 26-floors Building will change the Appearance of the City
Next Article