Members of the EU Council’s Working Party on the Western Balkans Region (COWEB) are visiting Bosnia and Herzegovina from 20 until 22 March 2019. The members are diplomats from the 28 EU Member States.

The three-day visit aims to inform COWEB members about the political and economic situation in the country through meetings with representatives of the country’s executive and legislative institutions, civil society, private sector and international community.

COWEB members, together with Director for the Western Balkans at DG NEAR Genoveva Ruiz Calavera and EUSR/Head of EU Delegation to BiH Lars-Gunnar Wigemark, are meeting today with the BiH Presidency, Council of Ministers Chair and his Deputies, Collegiums of the BiH Parliamentary Assembly, the two Entity Prime Ministers as well as representatives of the civil society and business community in BiH. They have also met with EUFOR and the EU’s partners from the international community.

As a Working Party of the EU Council, COWEB is responsible for issues concerning the EU’s relations with the Western Balkans region: Albania, Bosnia and Herzegovina, Montenegro, North Macedonia, Serbia and Kosovo. The group deals with both general political and economic development in these countries as well as with the stabilization and association processes and regional co-operation.

In September 2016, the EU Council invited the European Commission to submit its Opinion on Bosnia and Herzegovina’s membership application. Following completion of the Opinion process, the Commission will present the Opinion to the EU Council, which will take a political decision on the next steps in the country’s EU accession process.

BiH Security Minister meets with the Ambassador of Hungary to BiH 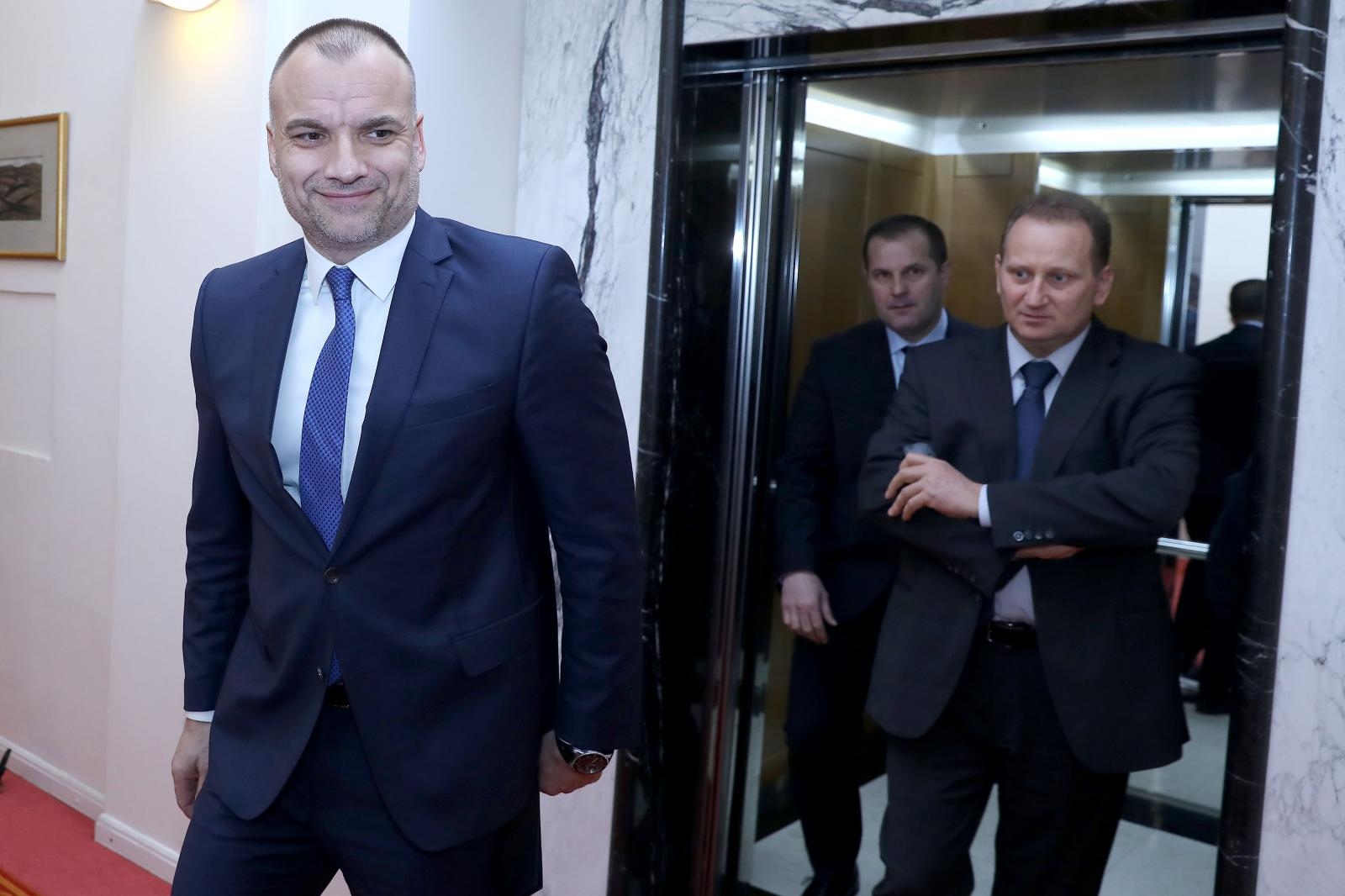 Director of Croatian Security Intelligence Agency admitted Contacts with Witness in Espionage Scandal in BiH
Next Article Why has signing of Protocol on the Determination of the Border Point between BiH, Montenegro and Serbia cancelled?
Leave a comment Leave a comment 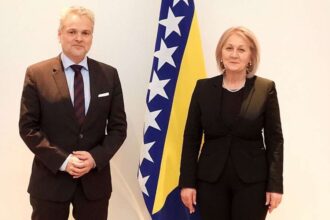 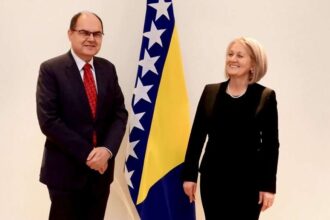