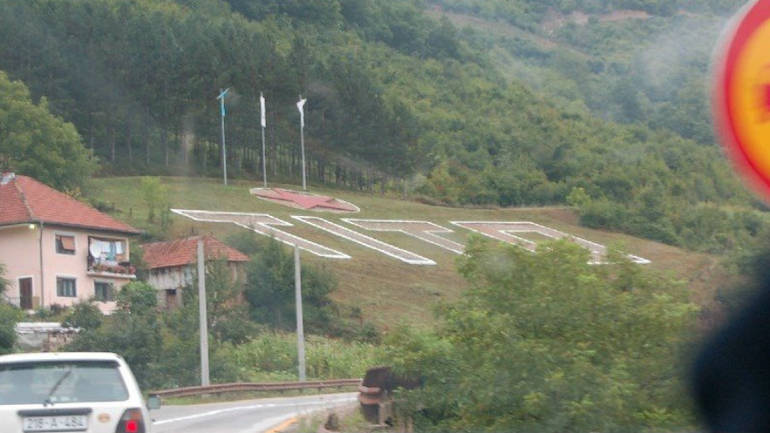 Members of the Association of Anti-fascists and National Liberation War from Gorazde organized cleaning campaign of the memorial “Tito”, which is located a few kilometers away from Gorazde, above the settlement Mravinjac.

Antifascists are traditionally organizing this kind of activities on the memorial, which is one of the few that was preserved in BiH and abroad.

“We usually make several activities during the year and this is the first one of them. It reminds us of the time when we constructed this entire complex. Citizens of Gorazde participated in this and paid tribute to Tito in that way. At this place is traditionally held the 1st of May morning breakfast. It is usually very nice here with a campfire and long conversations. We are planning these gatherings for this year as well. We always have several cleaning activities in the spring. That is the reason why it is still so well preserved,” said Uzeir Zivojevic, the President of the Association of anti-fascists.

Zivojevic also recalled that this unique monument for Tito survived turbulent times since it was built, as well as many other monuments throughout the former Yugoslavia, some of which even disappeared or are in a bad condition.

Monument on Mravinjac, above the main road, was constructed after the death of Tito back in 1980. There are 88 pine trees that symbolize the number of years of Tito’s life, while in the central part of the complex is written TITO. The letters are about 30 meters long and next to them is a red five-pointed star. The monument is located on the impressive location and it is visible from all sides so that passersby often stop to enjoy the view or take a break, and in this place are often organized picnics. 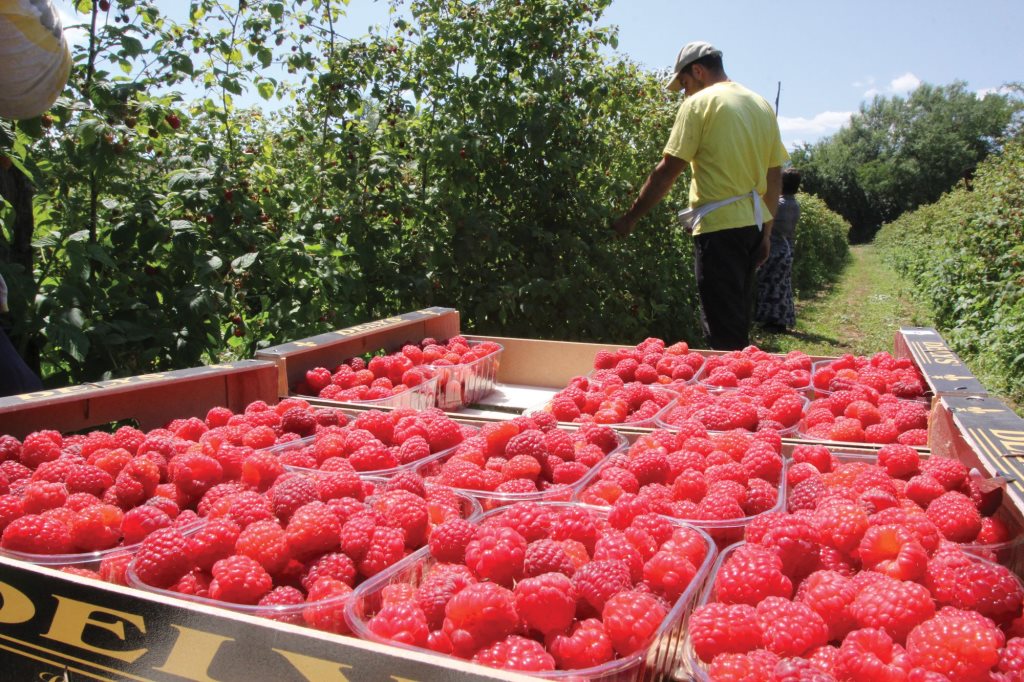 Students Haris and Bilal produce Raspberries: We do not want to be Part of the Statistics of Unemployed
Leave a comment Leave a comment 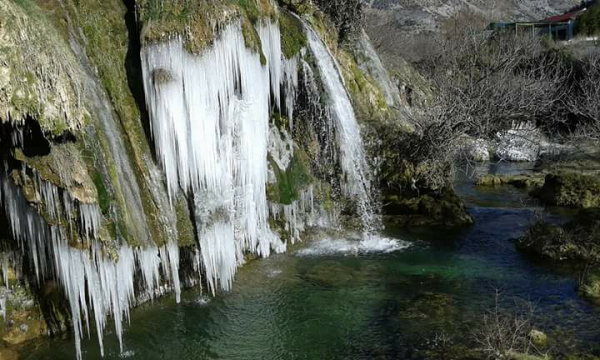