In the temporary tent settlement for migrants “Lipa”, living conditions are improving each day. Among other things, there has been work on establishing a permanent reception center for a long-term stay. However, the infection with scabies represents a big issue.

In the ”Lipa” temporary tent settlement, doctors from the Bihac Health Center started treatment for migrants who got scabies, BHRT writes.

“As for scabies, the last performed triage, more precisely screening for scabies showed that 60% of migrants were infected, but since this is a collective accommodation, it is necessary to treat the entire camp for scabies. The camp members were given new clothes and bedding, their living space was disinfected and the pharmacological treatment was performed with benzyl benzoate emulsion, ” said Ervina Muric, a doctor at the Bihac Health Center.

After the Danish Refugee Council (DRC) withdrew from the Lipa camp, the Humanitarian Organization ”SOS Bihac” and the Bihac Health Center provided medical assistance to the migrants.

“We provided an emergency vehicle to relieve the Bihac Health Center, now we are able to provide first aid in Lipa 24 hours a day, we provided medicines and everything else that is necessary,” said Zlatan Kovacevic, director of the Humanitarian Organization “SOS Bihac”.

Among other things, a new restaurant tent was set up in Lipa during the previous days, and also a tent in which migrants can perform religious rites.

“Final works are also underway on the cleaning of the old Lipa site, which burned down, in order to start the works of the temporary reception center as soon as possible under with the decision of the Council of Ministers of Bosnia and Herzegovina (BiH), ” said Mirsad Buzar, Deputy Director of the Service for Foreigners’ Affairs of BiH.

There are currently about 700 migrants living in the tent settlement in Lipa, mostly from Afghanistan and Pakistan. Migrants also think that the conditions for staying at this locality are improving each day.

“Conditions in Lipa are good for now, but in a month we will all try to move to another country,” said a migrant from Nepal.

With the arrival of warmer weather, other migrants from Lipa are also planning to head to the European Union. On the other hand, with more favorable weather conditions, a new wave of migrants is also expected, for whom the Una-Sana Canton is a crucial destination on their way to the ”promised land” Europe. 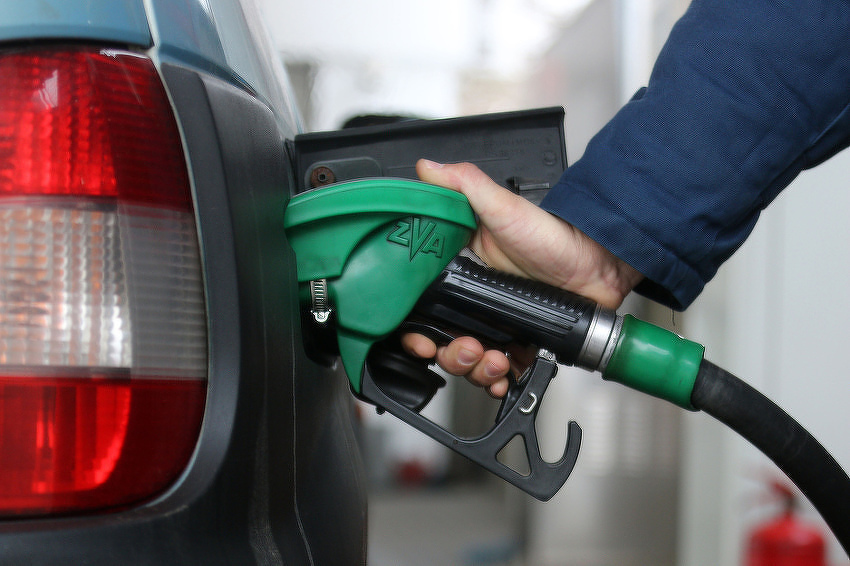 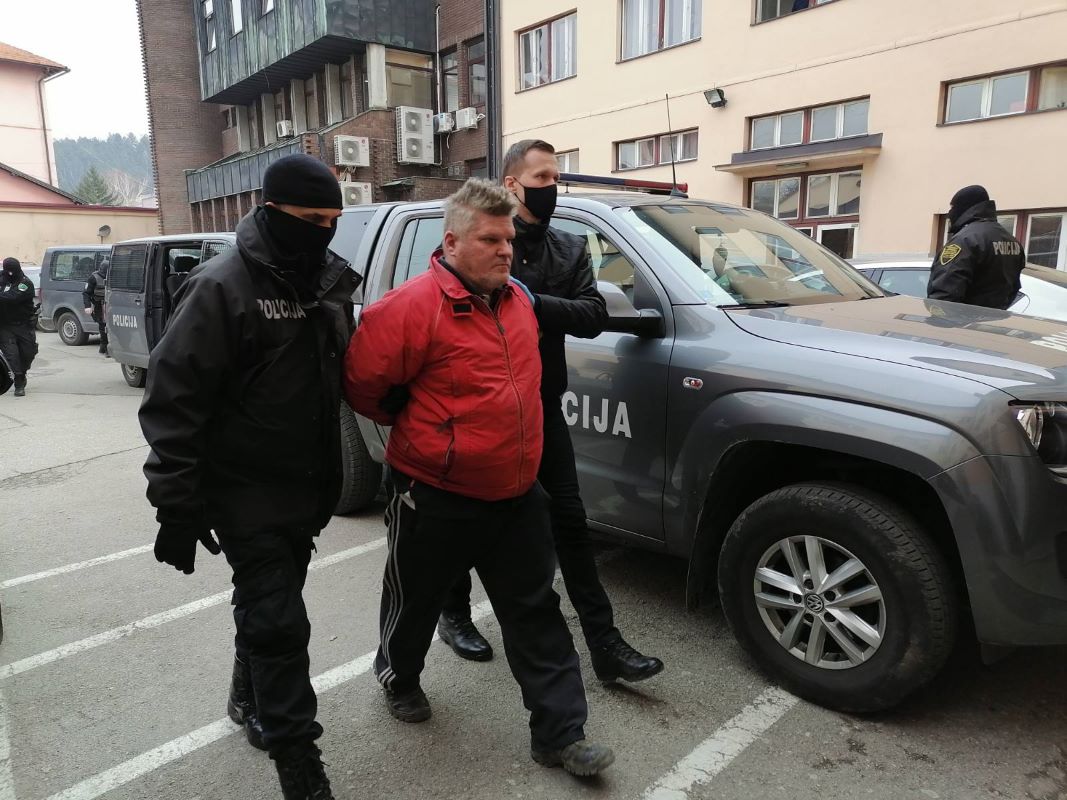