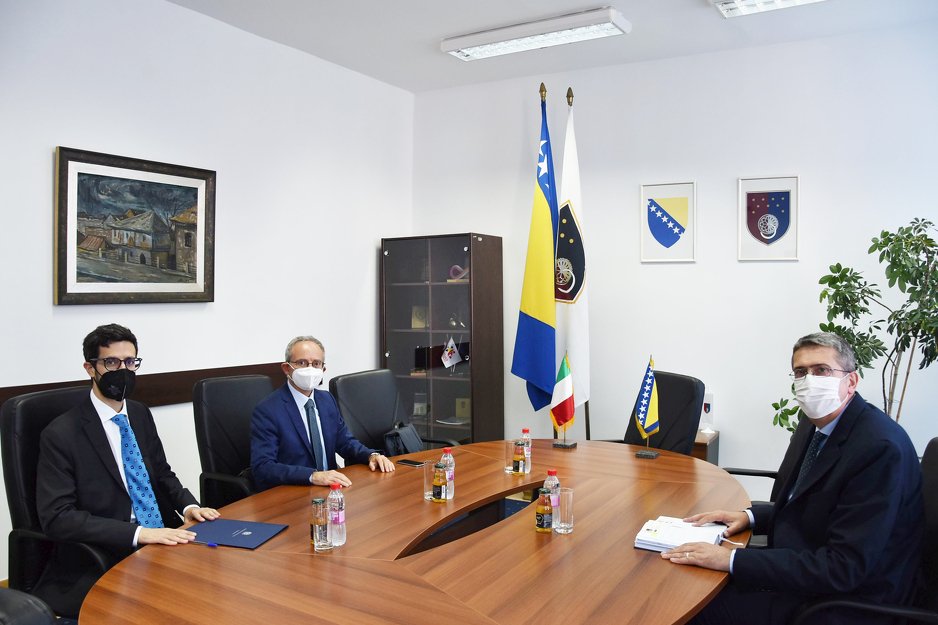 Today, the Minister of Culture and Sports of Sarajevo Canton Samir Avdic hosted the Ambassador of Italy to Bosnia and Herzegovina Marco Di Ruzzo, and talked with him about opportunities and projects that could further expand and strengthen good cooperation between Sarajevo and Bosnia and Herzegovina with friendly Italian people.

During the meeting, the possibilities of deepening cooperation in the field of culture and sports were discussed.

“Specifically, they discussed contributions that could come from Italy, urban planning of Sarajevo Canton, such as the creation of urban works that can combine art, culture and sports, with high symbolic value,” said the Protocol and Press Service of Canton Sarajevo.

The statement states that artistic solutions of this kind could authentically represent the peculiarities of our city and our country, their multiethnicity and multiculturalism.

“Minister Avdic expressed hope that the Italian Embassy will participate in future events in the field of sports that can strengthen the friendship between our two countries, including the one related to the anniversary of the death of the greatest basketball player in Bosnia and Herzegovina, Mirza Delibasic, on December 8.” 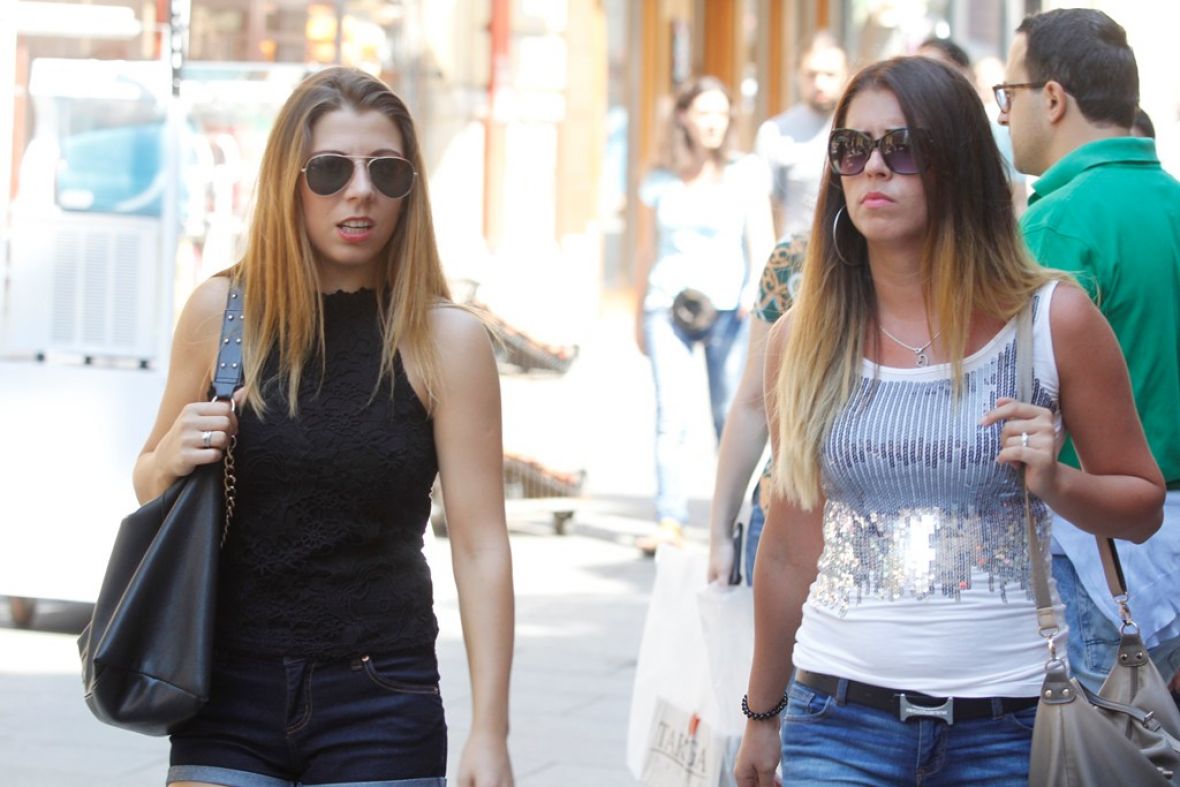