Players of Milwaukee Buck were defeated last night by Washington Wizards with 110:105 and the best game was played by the captain of the BiH national team Mirza Teletović.

Teletović scored 25 points in 26 minutes on the court. he recorded five three-pointers from six attempts, and he added three rebounds and one block.

The Ski Season starts at Ponijeri near Kakanj 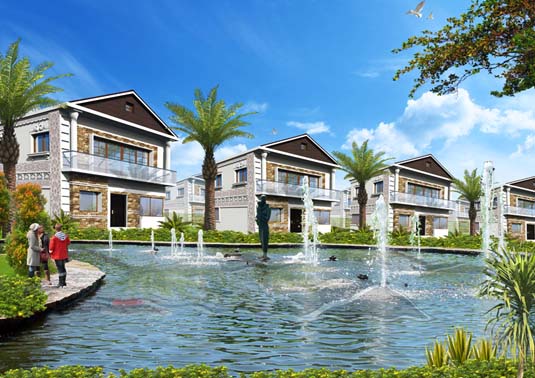 Arab Investments flourishing in BiH, a few dozen Residential Settlements to be constructed
Next Article Historical Agreement on Reduction of Petroleum Production reached
Leave a comment Leave a comment 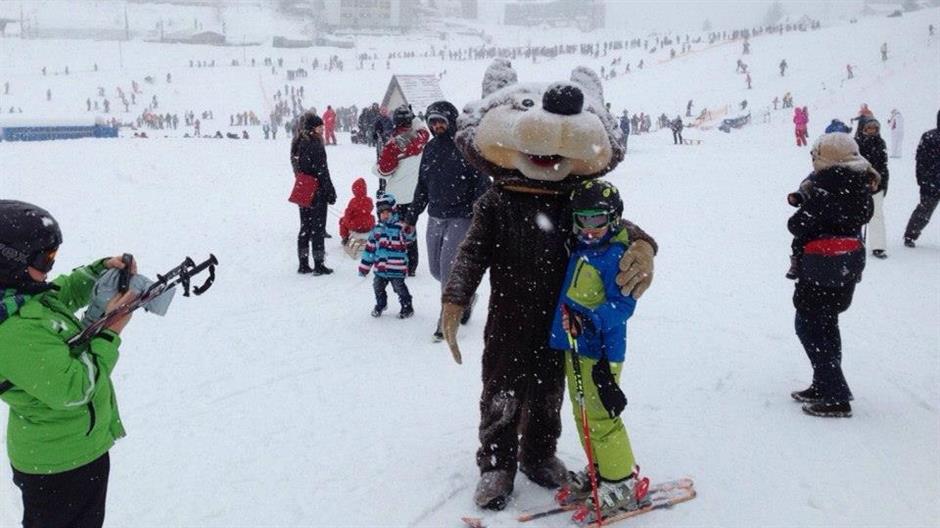 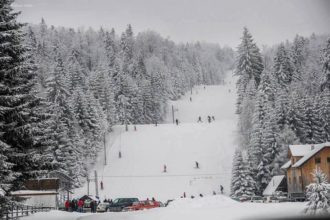 The Ski Season starts at Ponijeri near Kakanj