The defense of the sentenced war criminal, Ratko Mladic, has requested the annulment of the first-instance verdict of the Hague tribunal, by which Mladic was sentenced to life imprisonment for genocide, crimes against humanity and violations of the laws and customs of war, as it was announced yesterday from the Mechanism for Criminal Courts in Hague.

The defense points out that the verdict was made at a time when “the mental and cognitive abilities of the accused were endangered” and probably did not allow for meaningful participation and understanding of the process.

From the Appeals Chamber of Mechanism, which was succeeded by the Hague Tribunal, the defense requsted to suspend the process until it is medically determined that Mladic’s health was stable, and that he could participate in it.

The defense points out that Mladic is unable to participate meaningfully in the process, which “can not be ignored and remain unresolved”.

The trial for Mladic began in May 2012, and the first-instance verdict was pronounced in November 2017, by which he was sentenced to life imprisonment. 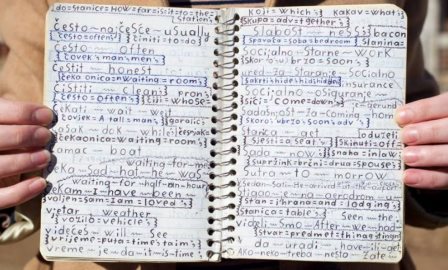