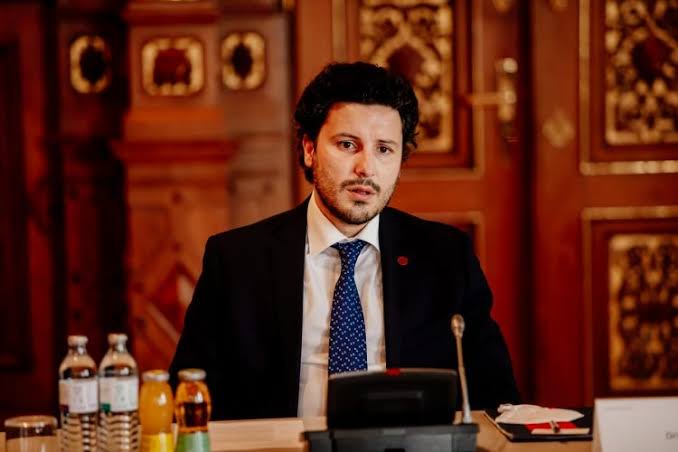 Montenegrin Prime Minister Dritan Abazovic apologized to the Mothers of Srebrenica for yesterday’s statement at the commemoration in Srebrenica on the occasion of the 27th anniversary of the genocide.

”Forgive me, Mothers of Srebrenica, for my vaguely expressed thought. It is known that every act depends on its goal. My goal is peace. The genocide committed against Bosniaks in Srebrenica should never happen again,” he stated.

In the end, he apologized after the Mothers of Srebrenica reacted and demanded that the Montenegrin Prime Minister apologize to all the victims of the genocide in Srebrenica.

”Our children were killed only because they were Bosniaks, they were killed by organized armies. There is no room for the relativization of crimes in Potocari,” the Mothers of Srebrenica stated.

Numerous officials, professors, associations, and surviving victims of genocide and war reacted to the rash statement of the Prime Minister of Montenegro, Klix.ba writes.