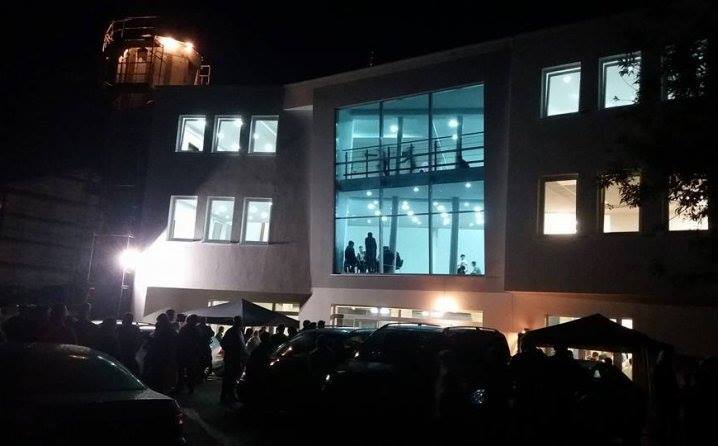 What they have been dreaming for over two years, when they started with the construction of the Islamic Cultural Center in the German city of Mainz, members of the jemaat from the mentioned city finally achieved.

In the presence of a large number of their friends from neighboring and other jemaats, the members of jemaat of Mainz officially opened the newly built mosque with a magnificent gathering at which they did not hide their joy and thrill. Gathered around this project, members of the Mainz jemaat demonstrated how a lot can be done in a short period of time. In less than three years since the foundation stone for the mosque was laid, one of the most beautiful mosques in this part of Europe emerged. With its looks, this mosque speaks of the love that these people have for their religion, tradition, identity, culture, and for the area they live in.

The ceremony was opened by the moderator Ševket Effendi Zukić, who monitored the construction of this mosque since the very beginning until the end, and with his work and engagement animated people to implement the idea which appeared several years ago and which seemed to be more like a dream in the beginning.

Addressing speeches at the official opening of the mosque were held by the imam of the Mainz jemaat Halil Effendi Makić, president of the jemaat and president of the construction board Nusret Faković, editor of the Regional TV Novi Pazar, which has been following this project since the beginning and presenting it in the media, Fehim Karišik, president of the Islamic Community of Bosniaks in Germany Edin Atlagić, and director of the Waqf Directorate of the Riyasat of Islamic Community in BiH and envoy of the Reis ul-Ulema Senaid Zajimović.

Halil Effendi Makić spoke about the importance of mosque I the lives of Muslims, saying that mosques have always been building the Islamic personality which always left a positive trace. Problem of many Muslims nowadays is the fact that they acquire manners outside the mosques and often try to bring that outer influence into the mosques, instead of doing the opposite – to learn about values in the mosque and take those values outside into the environment in which they live.

At the end of his speech, Faković pointed out that this is only the first stage, that only half of the planned work is completed. Ramadan is coming, then there will be a short break after the Ramadan, and then the final stage of construction will be launched in September. The intention is to complete the works in less than a year so that the mosque could be officially opened in spring of 2017.

Attendees were also addressed by the president of the Islamic Community of Bosniaks in Germany Edin Atlagić:

“Those who understand Islam know that Islam is light, wideness, cleanliness, space, arrangement, functionality. This beautiful mosque also has its width, it is light, functional, clean and arranged, despite not being finished yet. Those are the characteristics we must convey onto our jemaat members as well, and onto the society we live in. Younger generations that grow up here will be useful members of this society. We will educate them and teach them to convey the beauty of Islam by contributing to the society we live in. This is an important day not only for this jemaat, but also for the Islamic Community of Bosniaks in Germany and for Muslims in general. Only the coming generations will be fully aware of the real significance of this day.” 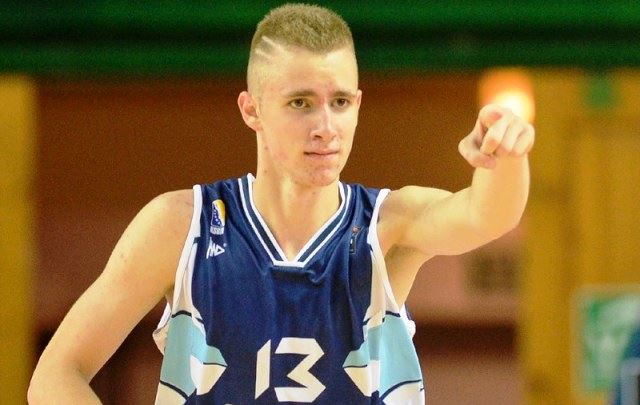 Džanan Musa going to NBA in two Years?
Next Article What have the Government Officials discussed at today’s Meeting?
Leave a comment Leave a comment