After 11 years at Stanford Bridge, Petr Cech went to Arsenal, and Jose Mourinho had to find an adequate replacement for Czech goalkeeper.

Portuguese expert said that he asked from the club to bring him Asmir Begovic, goalkeeper of the National Football Team of B&H, who he considers as one of the four best goalkeepers in the Premiership, as a replacement for Cech.

“After a decision about Cech’s leaving, I told the club that the goalkeeper position is not something I can gamble on, that I can win or lose if, at some point, I do not have the first goalkeeper, and the second one is not good enough, then club asked me “Which goalkeeper do you want?““

“I said: Begovic. Then they said: Ok, you can get Begovic. That was it. End of the story. Petr is happy. I am happy with what I have“, told Mourinho finishing the talk praising his goalkeepers Thibault Curtois and Asmir Begovic:

“I said earlier how I feel-and this is the last time I am talking about it because he is now a player of Arsenal. I am happy because in my team there are two of the four best goalkeepers in the Premiership“. 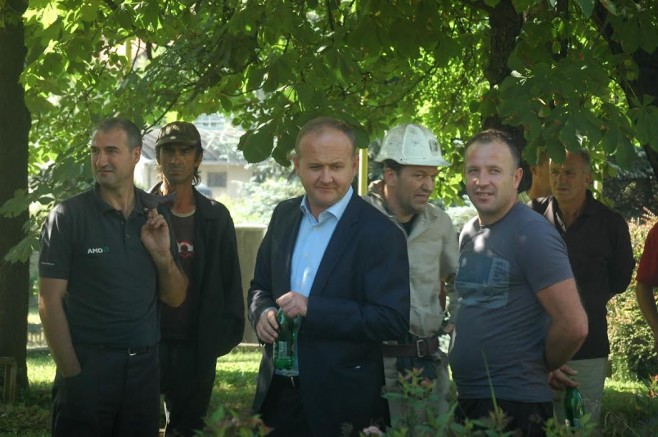 Government accepted the Demands of Miners, Increase in Electricity Prices for 10% announced?
Next Article 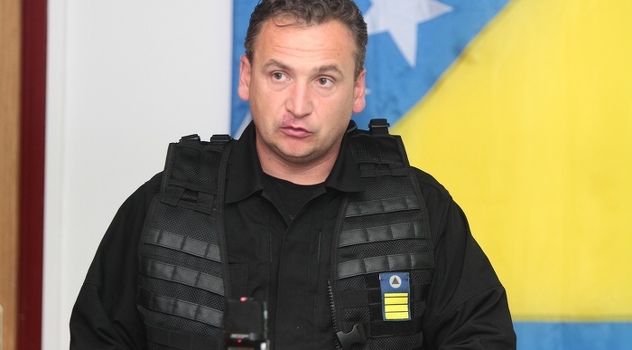