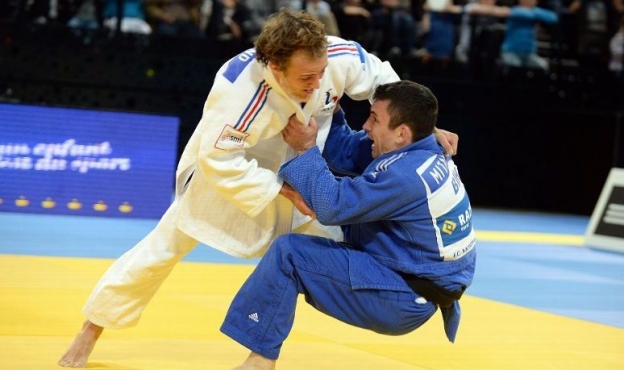 In the finals, thirty-one-year-old athlete from Trebinje won against Montenegrian Nikola Gusic in category of up to 73 kg with the maximum result of 10:0 (ippon).

Mrdic achieved five wins at the Sarajevo Open. Before winning against Gušić, he defeated Croatian  Dominic Sumpor, Montenegrins Djordje Perucica and Balsa Sinanovic, and in the semifinals he defeated French Arthur Clerget.

Besides Mrdic, 19 other BH competitors performed at the first competition day of the Sarajevo Open. The most successful were Selma Sejdinovic, who won 7th place, and Petar Zadro, who won 9th place..

On the second competition day, on Sunday, heavyweight fights are to be held. Larisa Ceric, Aleksandra Samardzic, and Harun Sadikovic, BH players for whom winning of a medal is anticipated, are expected to perform on this day. 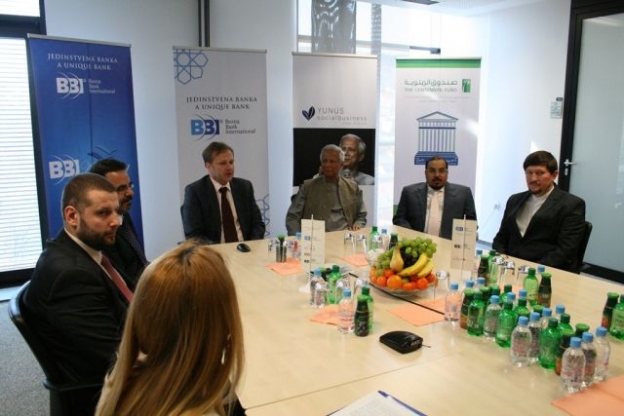 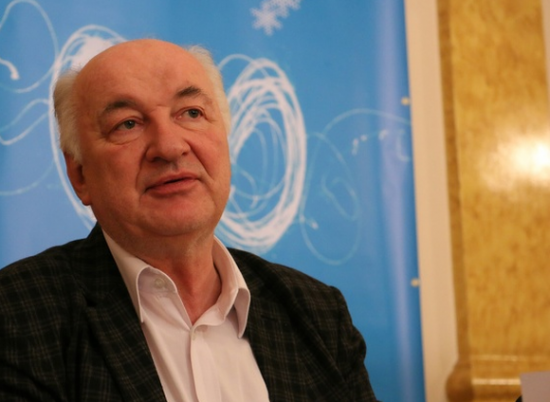