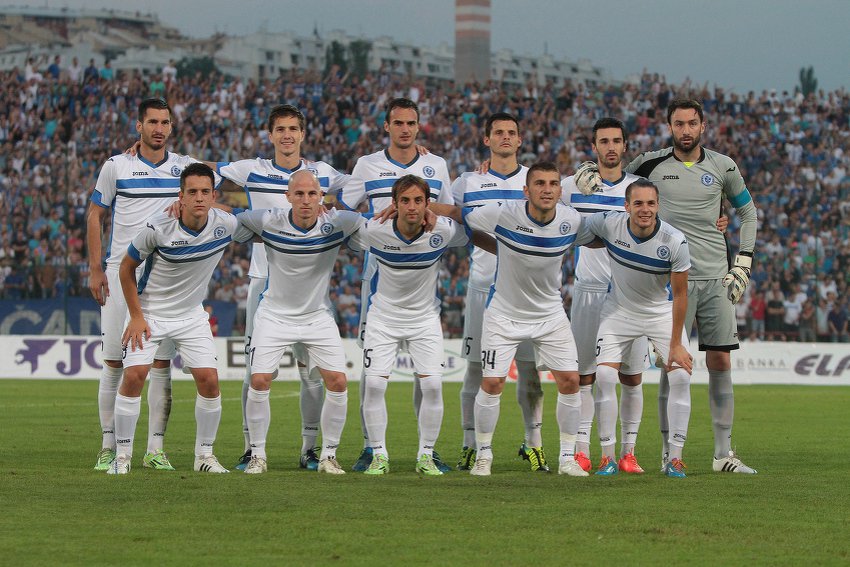 UEFA has announced the amount that was distributed to all participants of European football competitions last season (2015/16.). When it comes to BH representatives, the most profit made Zeljeznicar, who dropped out in the third qualifying round of qualifications for the European division from Standard Liege. Zeljo earned 630,000 EUR.

Manchester City earned most of the money from all the clubs who have played European competitions last season, and they earned  a total of 83.8 million EUR. 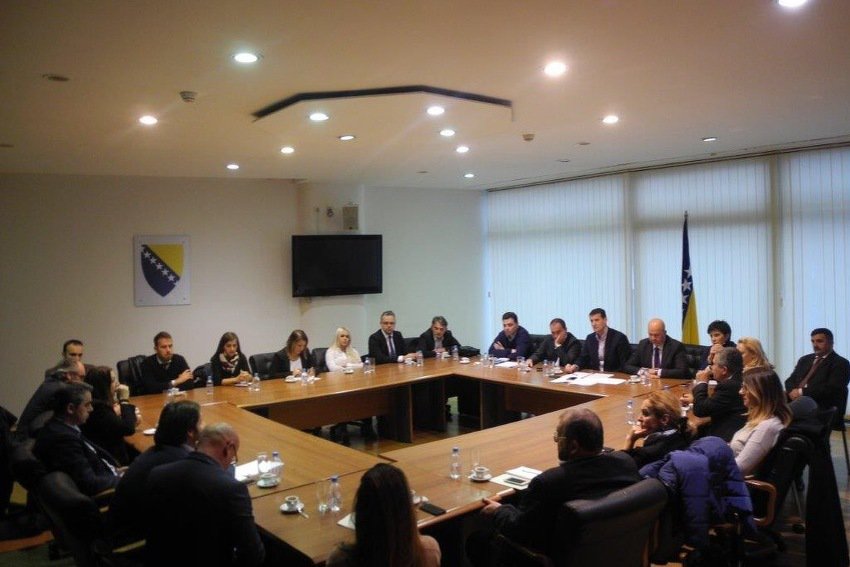 What conclusion was made on New Consultations on the EU Integration of BiH?
Next Article