Shares of the Sarajevo Tobacco Factory, which were owned by the Government of FBiH, were sold today at the Sarajevo Stock Exchange for 42.7 million BAM.

During a special auction, 511.478 shares were sold at the price of 83,5 BAM per share. There was only one interested buyer who purchased the shares. New owner of the Sarajevo Tobacco Factory is the company British American Tobacco, which recently became the owner of the Croatian Tobacco Factory Rovinj. Purchase was executed by the Austrian investment company CID on behalf of BAT. Immediately after the purchase, the BAT issued an official statement.

“British American Tobacco (BAT) confirms that it ensured financing for CID Adriatic Investments GmbH (CID) for the purchase of 39.9058 percent of the shares of the Sarajevo Tobacco Factory (FDS). After a successful completion of CID’s offer for the taking over of other shares of FDS, British American Tobacco and CID will enter exclusive negotiations on possible purchase of a part of tobacco operations of FDS. Any deal on the purchase of a part of tobacco operations will be subject to due diligence, as well as to the approval of all necessary regulatory authorizations.”

Sale of the ownership share of the Government of FBiH in FDS was one of the obligations from the Letter of Intent, based on which the International Monetary Fund approved a new credit arrangement worth 1.08 billion BAM. According to the Letter of Intent, deadline for the sale of this share package is the end of March next year.

However, according to the same Letter of Intent, the Government of FBiH should sell its share in the companies Bosnalijek and Sarajevo Insurance by the end of this month. 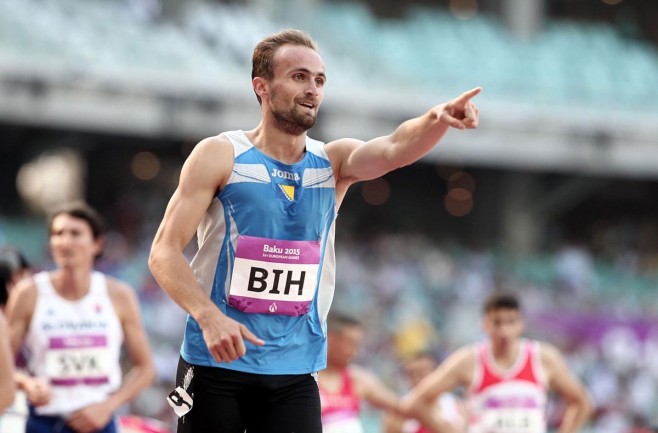