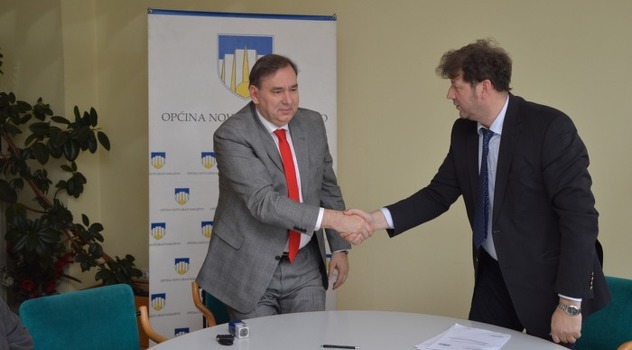 Contracts on the allocation the lease of unused agricultural land which will be used exclusively for agricultural purposes were signed yesterday in the Municipality Novi Grad.

The contract was signed with the director of the company “MEGAMIX“ Senad Misimovic, and Zahid Raonic and Zijad Guso.

The land which is state owned, and over which the Municipality Novi Grad has the disposal right, was allocated to users for the period of five years.

We allocated one hectare of land in Bojnik to the company “MEGAMIX“ that should develop the more intensive agricultural production in the coming period“, said Emir Dedovic, the deputy chef of the Municipality Novi Grad for economy, finance and inspection activities.

He added that the land was allocated to individual users as well, who deal with the land for a long time, and on this way, they are enabled to do it completely legally in the future as well.

The director Misimovic said that the Municipality Novi Grad is one of the rare local communities that is helping to business entities. 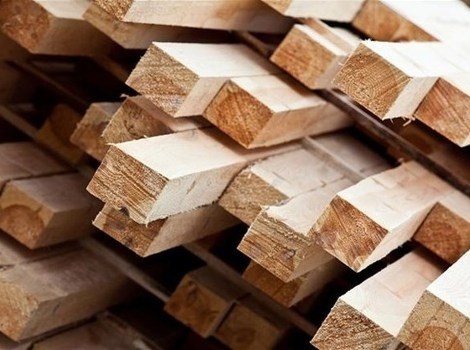 The Production of Forest Assortments in BiH increased
Next Article Who is Responsible for having us Google congratulated the Independence Day?
Leave a comment Leave a comment