Muris Demirović from Banovići, senior student at the Faculty of Mining and Geology in Tuzla, recently posted on one Facebook page and shared the case of his twin brother, after which his story went viral in B&H and Serbia. Muris explained that he and his twin brother, after they were born preterm in seventh month of pregnancy at the clinic in Tuzla in 1991, were urgently transported to the Belgrade Institute for Health Protection of Mother and Child due to health issues. As it was usual at the time, their mother did not go with them.

Muris claims he had respiratory issues upon birth, but that his twin brother was healthy and weighted more than him and that the most probable reason he was transported with him is that they were monozygotic twins, adding that his brother had greater chances for survival.

“We stayed in the Belgrade hospital for 21 days. Father called the hospital staff every day, asking for our health condition, and he was told every day that everything is okay. When he called and said he will come to visit us the following day, the doctors told him that one child died. When he arrived in Belgrade, my father requested to see some paperwork, death certificate, to tell him where the child was buried. He was told that the hospital takes care of those things and that he does not have right to any kind of insight into the situation,” Muris said.

Muris highlights that not possessing any documentation or the lack of any proof in that hospital create great doubt and that there are too many coincidences. He is 99 percent sure his brother is alive.

“My brother was born first, I was the second. However, the doctors told my mom that the second child died, and that is me, not him. There lies the great doubt,” Muris said.

Muris claims they never made any attempts to investigate that case, since the war broke out and it was impracticable. After his brother was declared dead, Muris stayed in the Belgrade hospital for two and a half months more, when he was returned to his family in B&H.

Furthermore, Muris added that he had already started the procedure at the clinic in Tuzla in order to try to obtain the paperwork and find out who went with him and his brother to Belgrade back then from the hospital staff, and he will also request data from the hospital in Belgrade. 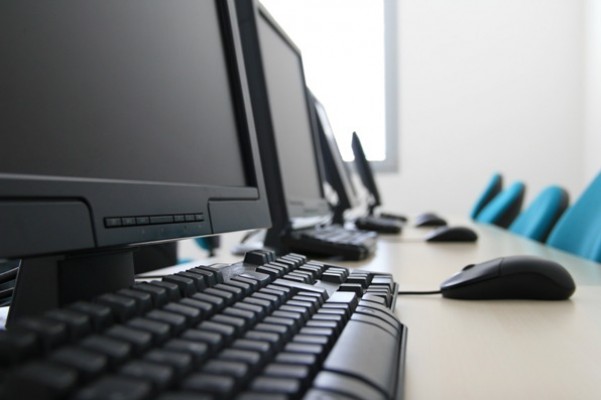 Do you know how much did the IT Sector in B&H grow?
Next Article 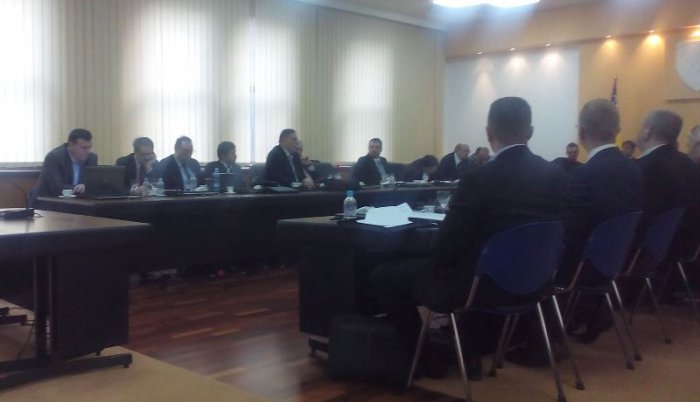