At a session held on Saturday, the Presidency of Nasa Stranka unanimously decided that this party would not go to coalition with SDA, HDZ and SNSD.

“Nasa Stranka will not go to a coalition with the HDZ, the SDA and the SNSD, at any level of government,” was stated.

Nasa Stranka, together with SDP and DF, makes BH. block.

President of Nasa Stranka Predrag Kojovic said after the last meeting with SDP Presidents Nermin Niksic and Demokratska Fronta Zeljko Komsic that the pressure is enormous and that the next meeting of the party will bring some very difficult decisions.

Two days ago, EU Delegation to BiH stated taht the  efforts of political parties should focus on the establishment of new authorities, starting with the election of delegates to the new Federation House of Peoples by the cantonal assemblies.

“We therefore urge the cantonal assemblies that have not done so to fulfil their constitutional obligations and elect their delegates without further delay.”

Having in mind that the general elections have taken place and been certified, the old House of Peoples lacks democratic legitimacy to make decisions, particularly on important issues like the adoption of the budget.

Beside the legal questions concerning such decisions, the adoption of the budget by the old House of Peoples would also set a dangerous precedent, which could be abused to further delay the formation of authorities in BiH, which is unacceptable. 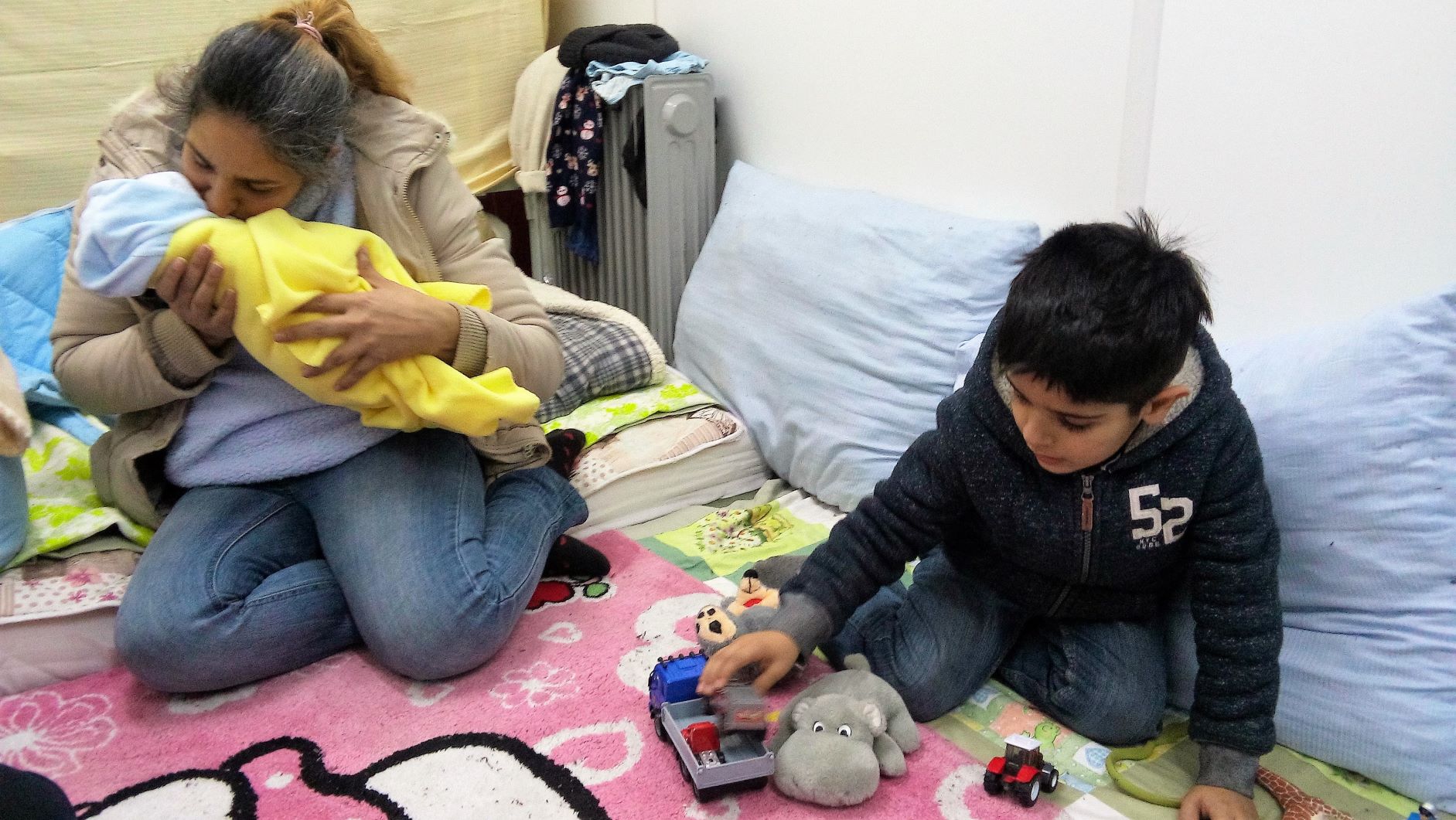 Migrants’ Route of Hope: Story about a Baby Boy born in Bosnia and Herzegovina
Next Article Italian Embassy to BiH announced Free of Charge Participation for BiH Companies at Business Forum in Italy
Leave a comment Leave a comment