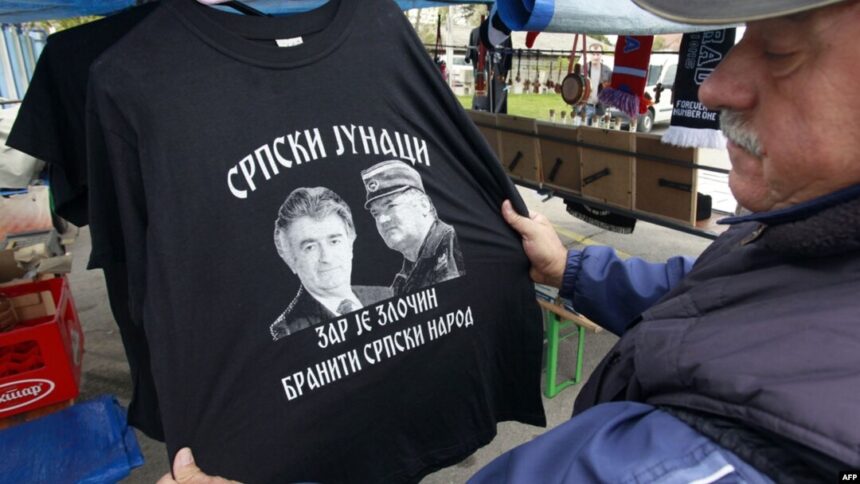 A sentence of three months to five years in prison for glorifying war criminals and denying genocide does not worry street sellers of souvenirs, as well as those who have developed their business through online sales sites.

Throughout the Republika Srpska (RS) entity, in which the majority of the population is Serbs, images of Ratko Mladic, the former commander-in-chief of the RS Army convicted of genocide and other war crimes, are being sold.

“Everything that the people love” is offered

There are also figures of Russian President Vladimir Putin, the military leader of the First Serbian Uprising, Duke Stevan Sindjelic, the assassin of the Austrian heir to the throne Franz Ferdinand and a member of the Young Bosnia organization, Gavrilo Princip, Baja Mali Knindza, who became famous for his war songs, and Serbian Emperor Dusan.

Motives from the past prevail

“Nationalism is the best sell. When people argue, it goes best,” noted Zoran, a souvenir seller in Visegrad.

“People sell souvenirs with motifs of the bridge, Ivo Andric. We have the Ukrainian-Russian conflict, so here I have Putin. I have the flag of RS, the entity of Herceg-Bosna and so on,” explainedthe seller Zoran.

Sandra has been selling souvenirs for ten years. She says that she worked in various locations, from Cuprija to Andricgrad, settlement that was built by director Emir Kusturica with the help of the authorities in RS.

Fridge magnets, which cost from one to three BAM, are mostly bought, she says.

“Quotes by Ivo Andric are sold the most. People often can’t decide which one to buy, so they buy more of them. I don’t have much of those ‘patriotic’ ones, I’m not in that mood, I’m planningto sell the bridge and Ivo Andric. That’s the point of Visegrad,” Sandra said.

During the war from 1992 to 1995, about 3.000 Bosniaks from Visegrad were killed in that city, and the Hague judgments pointed out that Visegrad was subjected to “one of the most ruthless campaigns of ethnic cleansing in the Bosnian conflict”.

By June 2022, 18 people were convicted of crimes committed in Visegrad, three of them before the Hague Tribunal. A total of 247 years of imprisonment was sentenced, and a life sentence was handed down to Milan Lukic, who was caught in Argentina in 2005.

The appeals panel of the International Criminal Tribunal for the former Yugoslavia condemned the leadership of “Herceg-Bosna” accused in the case “Jadranko Prlic et al” for crimes against the Muslim (Bosniak) population during the war in BiH, Radio Slobodna Evropa reports. 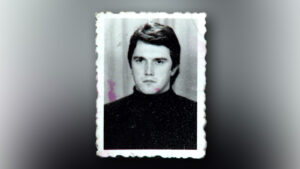 Solidarity Story: Helping the wounded in a City under Siege
Next Article 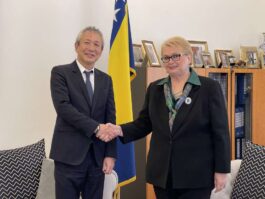