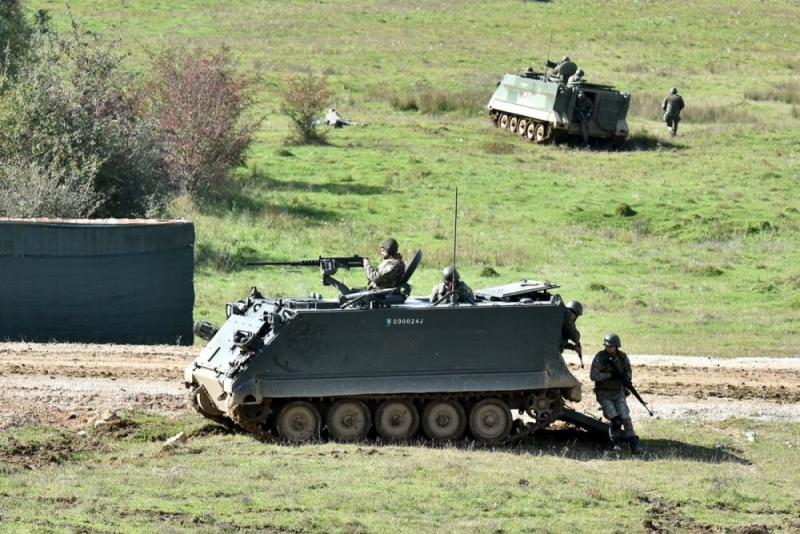 The news of the planned NATO military exercise at the plateau of Manjaca with ammunition containing depleted uranium attracted a lot of attention and strong reactions.

“None of the activities within the exercise would not involve the use of depleted uranium or combat ammunition,” as stated from the US Embassy shortly after the news was published.

From the Embassy also noted that the exercise that is scheduled for May 2019 would be similar to the previous ones that were held throughout the region, and that ammunition would be slightly changed for training purposes and not harmful to the environment.

They also noted that the National Guard of Maryland and the Ministry of Defense of BiH also talked about the possibility of bringing American aircraft, which would take part in the exercise as well.

From the Ministry was stated that the organization of NATO exercise is in the initial phase, and no scenarios, participants, or resources for the exercise are not established yet.

However, the authorities of the RS ignored all denials, and they keep warning that this kind of exercise is unacceptable.

Milorad Dodik, the President of the RS, in a letter to the member of the Presidency of BiH Mladen Ivanic, requested fir all further talks and negotiations to be stopped and the exercise to be prevented.

“The Presidency of BiH did not consider or adopt the Plan of International Military Exercises for 2019, and therefore, this exercise cannot take place without the adoption of that plan,” stated Ivanic. 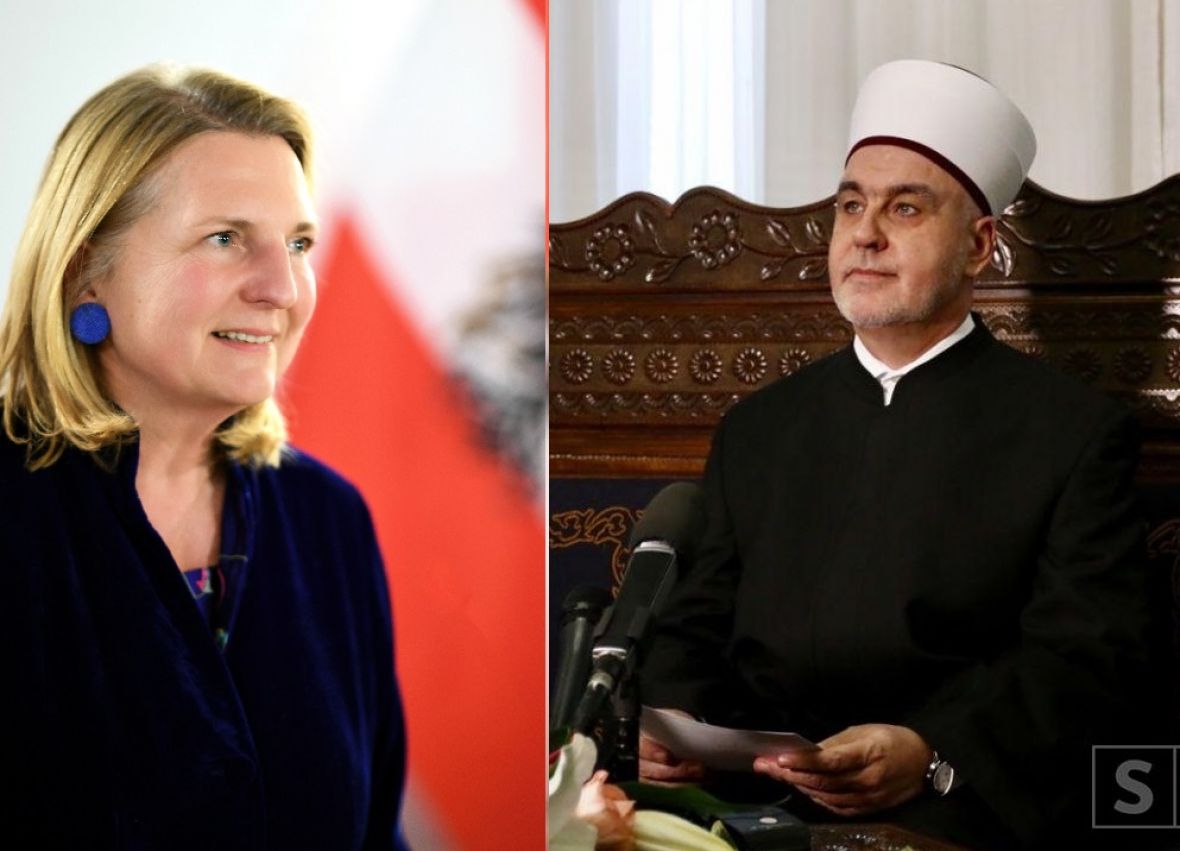