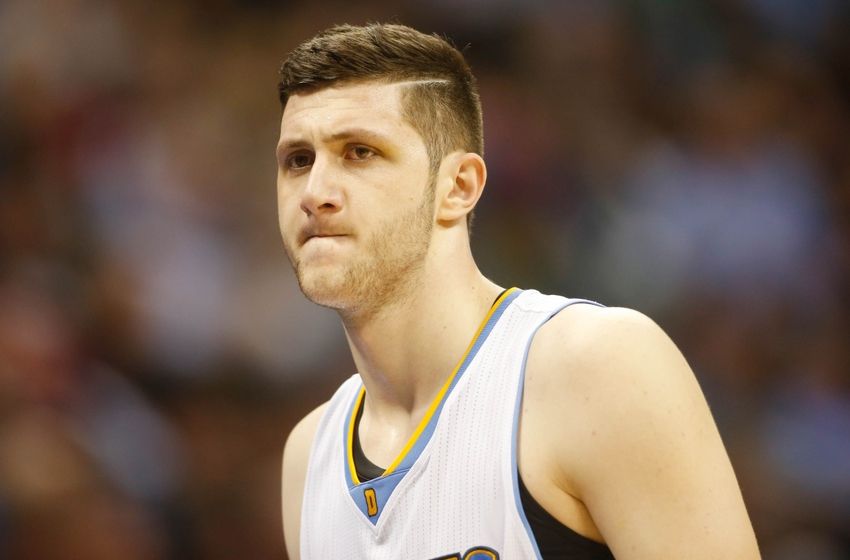 On the occasion of the upcoming month of Ramadan, Bosnian NBA basketball player Jusuf Nurkic donated 100 tons of flour for people in need, the humanitarian organization Pomozi.ba announced.

”This donation of our famous basketball player is especially important if we take into account the events of the past months when there was a huge increase in food prices and when those who were able prepared certain supplies, and those who belong to the category of socially endangered fell into an even worse situation.”

”We can’t even imagine the fear of people when there is talk of food shortages and various potential scenarios, while they have several hungry mouths in the house, and no money for food or food on the shelves according to certain forecasts,” it was announced from Pomozi.ba.

Pomozi.ba organization will once again, as part of the “Ramadan 2022” campaign, provide food packages and iftars to people living in difficult conditions and on the brink of poverty.

You can support the Ramadan campaign by calling the number 17014, which donates 2 BAM, and the number is unique for all Bosnia and Herzegovina (BiH) operators.

You can also support the campaign by donating Ramadan packages with groceries that cost from 80 to 100 BAM, depending on the number of family members, and iftar for one person is 8 BAM.

As Ramadan is a month of grace and mutual help, it is important to emphasize that they distribute packages to all citizens in need, regardless of religion, nation, origin, ethnicity, and other affiliation.