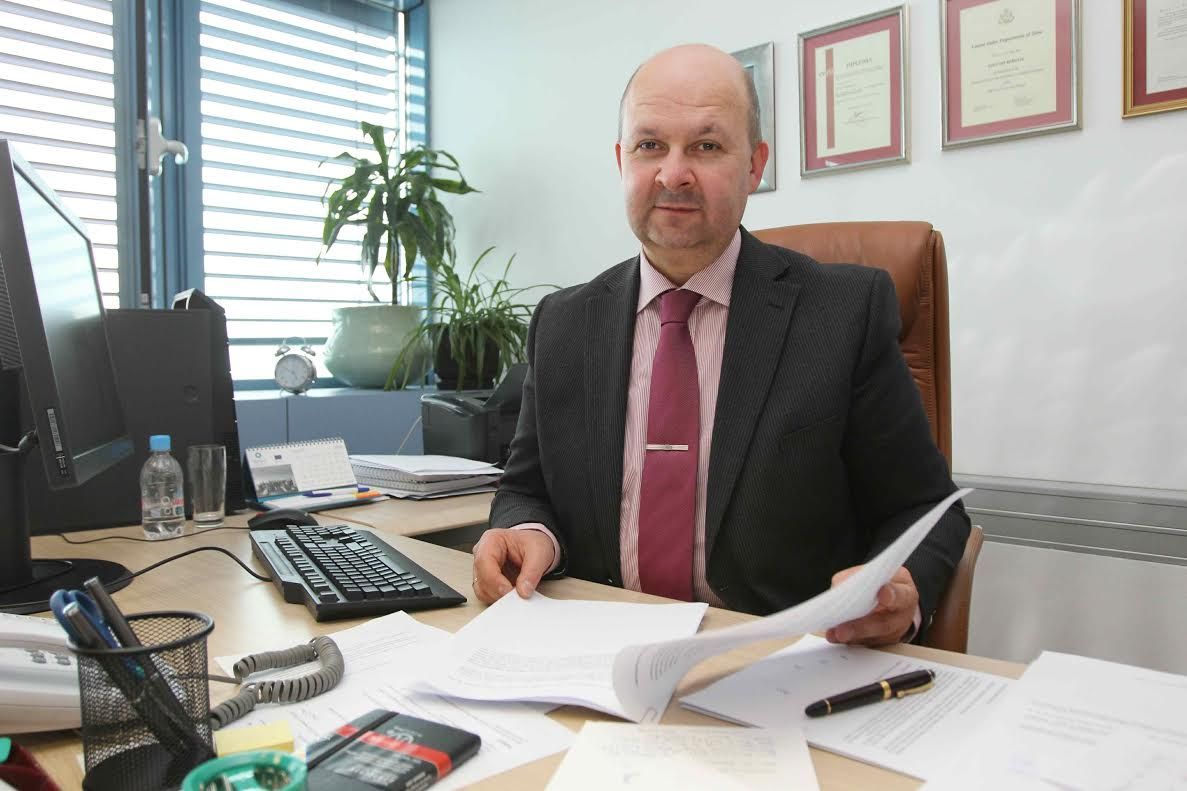 With final adoption of the coordination mechanism, BiH will meet the last condition for the acceptance of its applications for membership in the European Union (EU).

After our country missed the opportunity to be on the agenda of the session of the Foreign Affairs Council  of the EU in mid-July, we will wait for the next opportunity until September or until the next meeting of the Council of the EU.

“BiH needs to get used to the fact that the EU follows the deadlines. We missed our deadline and now we are waiting for September. However, this does not change anything that is in force. Whether in July or in September, we can expect a questionnaire of the European Commission because it is crucial to us. The key part is when we will get the questionnaire, and it should be no later than October. Even if BiH was the topic in July, we would still receive the questionnaire in October. It is important for us to be the topic on one of the sessions of the Council of EU, which will require the so called avis from the European Commission. It is in fact preparation of a a reply from the European Commission on readiness of BiH for candidacy status and full membership that will be made on the basis of questionnaires and responses it receives from BiH,” explained Edin Dilberovic, director of the Directorate for European Integration (DEI) of BiH. 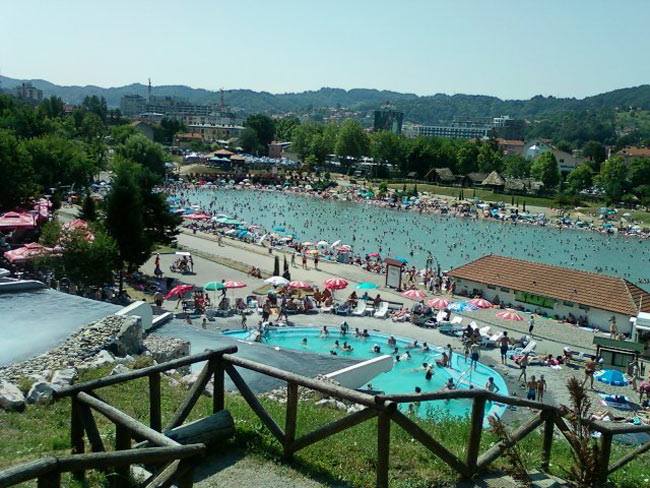 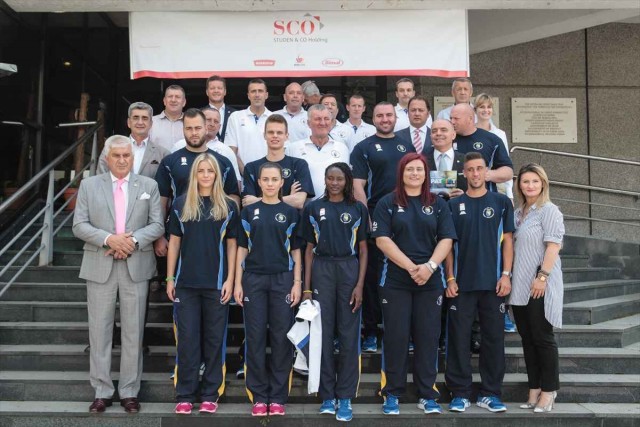