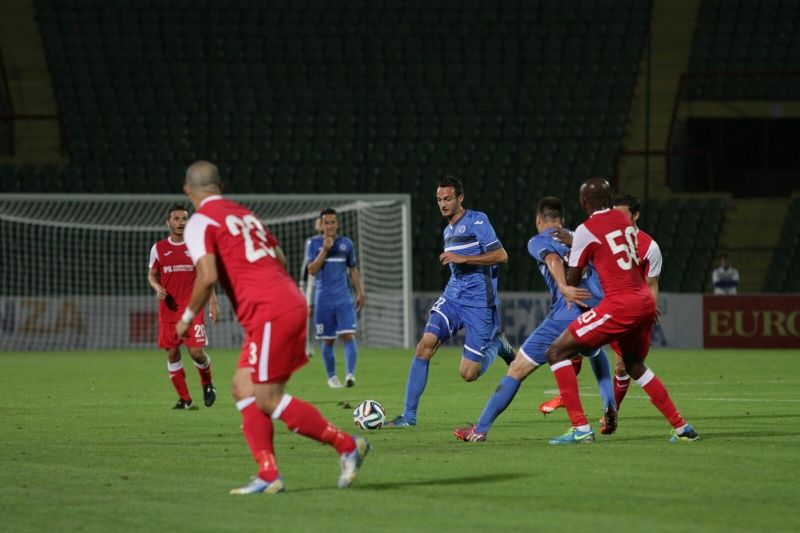 FC Zeljeznicar defeated the team of Balzam from Malta last night at the stadium Asim Ferhatovic Hase with the result of 1:0 and ensured the performance in the second qualifying round of the European League. As a reminder, Blues were also better than Balzan in the first match nine days ago (2:0) thus they will deservedly play in the second qualifying round with the result of 3:0 in total.

It was not a match to remember, we expected more goals in the guests’ net, but in the end it is a win. It is important from numerous reasons, and only the result of this match will be remembered.

It would take a long time to list all chances made and missed by players of FC Zeljeznicar. We will remember only the beautiful goal of young Damir Sadikovic from the 70th minute of the match.

It should be said that guests haven’t played bad at all. They were doing good, but they haven’t managed to win against the objectively more qualitative opponent, as well as in the first match.

Opponent of FC Zeljeznicar in the next qualifying round will be Ferencvaros from Hungary. 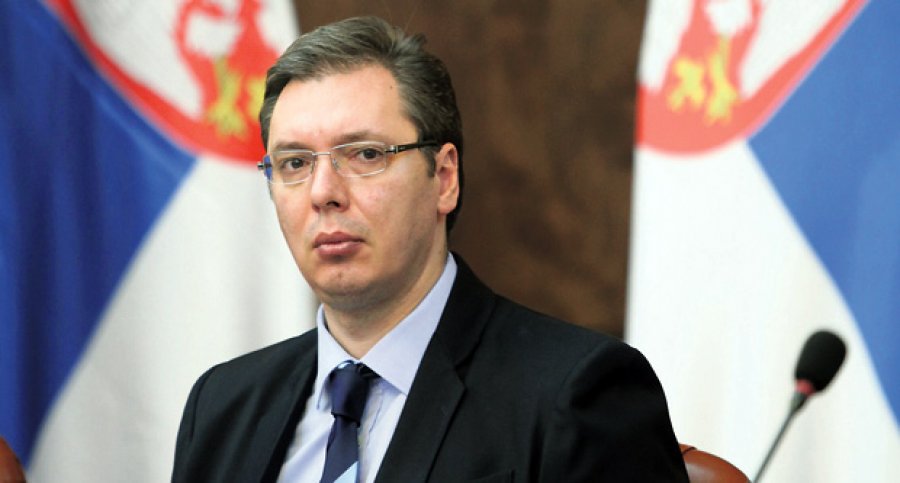 Vucic: I will definitely go to the Commemoration in Potocari
Next Article High Representative/Vice-President Mogherini to visit B&H
Leave a comment Leave a comment