Austria got a new government a few days ago, and the new justice minister in that government is Bosnian Alma Zadic.

Immediately after her appointment, she was hit by a “wave of hatred”, which prompted the Constitutional and Anti-Terrorism Service to warn of the possibility of a planned attack. The service ensured that three officers of the Kobra special unit were protecting her and at her constant disposal, and how much Zadic would need protection depends on further assessment of the danger.

An assistant professor at the University of Graz and a lecturer at the Center for Southeastern European Studies at the same university, Armina Galias, told Vijesti.ba news portal that the professional path of the new Austrian justice minister was clear, fair and clean.

Galijas says Alma Zadic is an intelligent, successful, well-educated, confident and ambitious young woman who is very well aware of herself and her position.

“She graduated from Law School in Vienna, LL.M. from the prestigious Columbia University in New York, and a PhD in Vienna. She worked as a lawyer at a well-known international company, all the way after arriving with her parents in 1994 from Tuzla, as a refugee child,”Galijas said.

Her professional path is clear, fair and clean, and she can be expected to have such an approach to work and tasks as Minister of Justice, Galias believes.

“She won’t allow herself to make mistakes or be unprofessional. Her life experience, self-awareness of the multifaceted identities she brings together, where she came from and what she has achieved so far, will make it easier for her to work in this responsible position, ”Galias believes.

When it comes to right-wing attacks on Alma Zadic, Galijas says this is expected, because it is all that bothers the right-wingers. “Alma Zadic combines what the right-wingers do not tolerate: a migrant and Islamic background (although she does not declare herself a Muslim), and success.

Such attacks by the FPÖ Austrian Freedom Party and their sympathizers are likely to continue. It is illusory to expect that something will change here, ” says Galias. 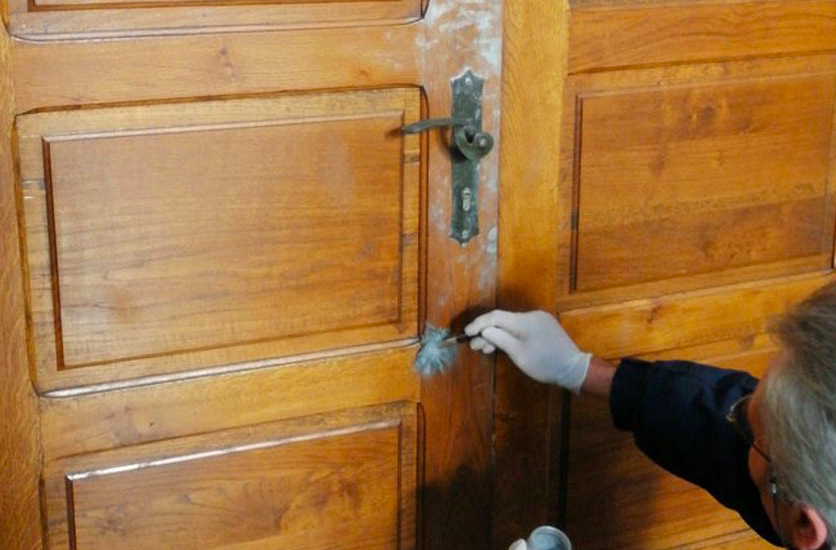