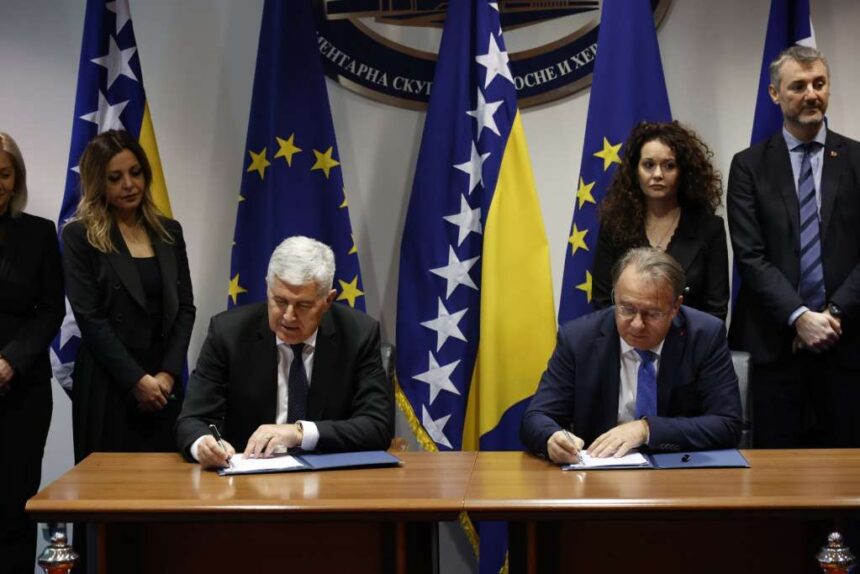 new meeting of representatives of the coalition of eight political parties and the Croat Democratic Union of BiH (HDZBiH) will be held tomorrow, most likely in Sarajevo, confirmed President of the People and Justice Party Elmedin Konaković for FENA.

According to him, these are regular meetings, and this is not the only one.

“We have activated the process of establishment of government. A meeting of the “Eight” regarding some principles of participation in departments will be held today. Parallel to that, programs and details are being written every day, and tomorrow we should have a meeting with the HDZ, most likely in Sarajevo,” said Konaković.

He believes that the time has come to discuss the new convocation of the BiH Council of Ministers and “it will probably be one of the topics”.

“Given that all the conditions have been met, especially for the Council of Ministers to bring this matter to an end, we are still waiting for the official positions of Our Party, which has a session of the Presidency today, I think that tomorrow we would already have a fairly clear picture of the process of establishing the Council of Ministers,” he said.

When it comes to the FBiH level, Konaković says that the picture is completely clear, with the fact that “the SDA announces some blockades if it has the opportunity to block”.