Since the beginning of the pandemic, the lowest number of employees was recorded in the Federation of BiH on May 5, and it was 507,607.

The reduction in the number of employees was caused by the overall economic situation caused by Covid-19.

The number of employees decreased in various activities, mostly in the catering, hotel industry, trade, education and production, the Tax Administration of the Federation of BiH announced.

The number of registered unemployed persons in June 2020 compared to May 2020 remained the same and the number of unemployed women decreased by 0,2%.

In the financial and insurance activities, the average net salary in the sixth month amounted to 1,578 BAM, in the production and supply of electricity, gas, steam and air conditioning 1,460 BAM, and in information and communications 1,369 BAM. 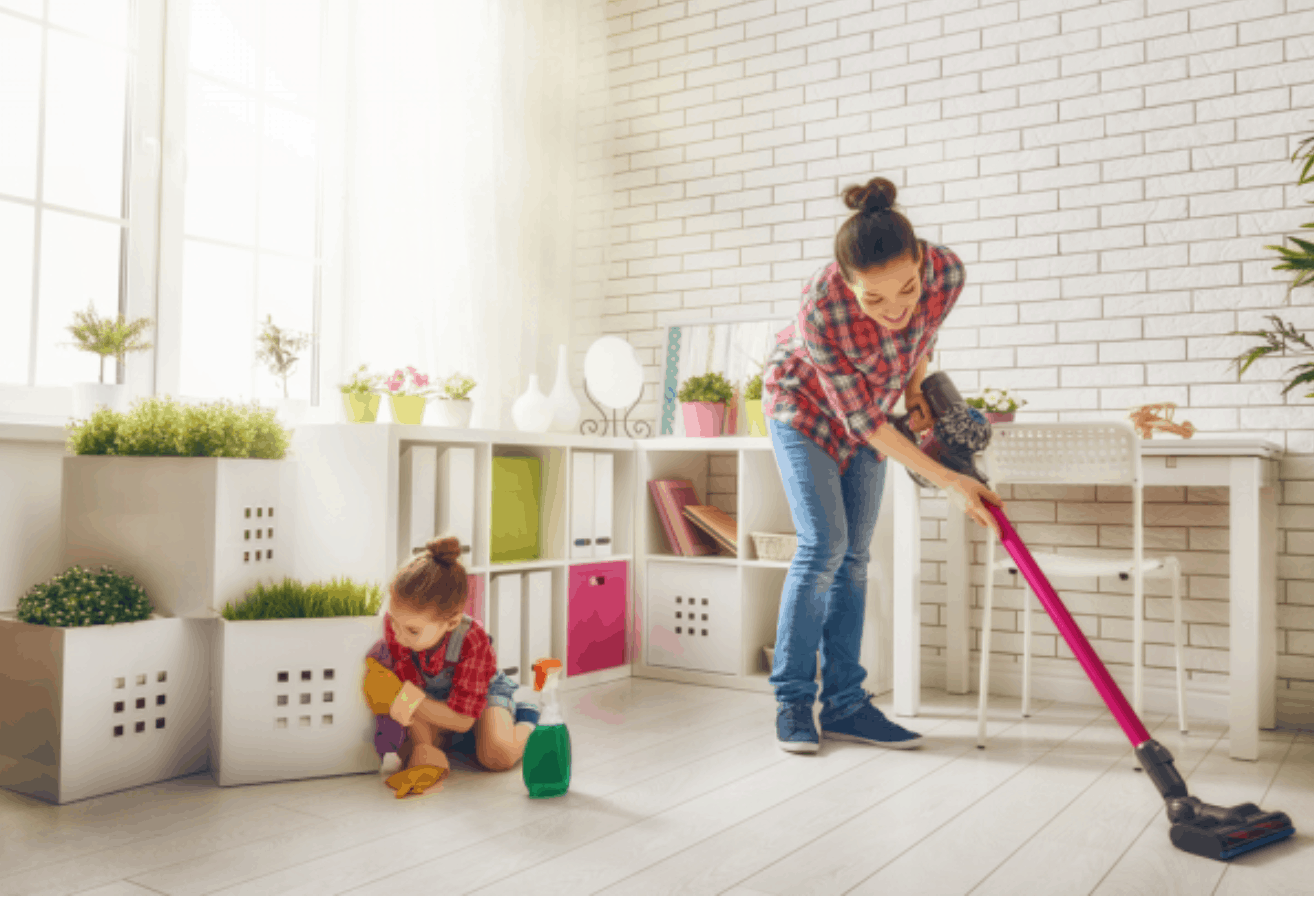