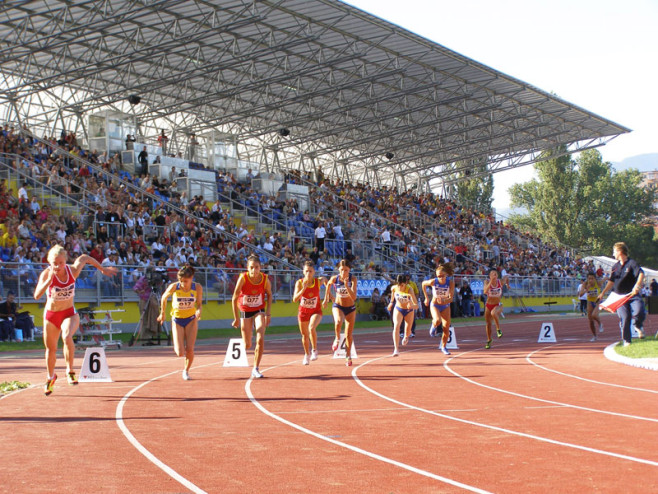 Olympic committee (OC) of B&H presented yesterday the BH Olympic team that will participate at the first European Olympic Games in Baku from 12th to 28th June.

The team of B&H will be consisted of 57 athletes and 19 coaches and the head of the mission  Said Fazlagic, the Secretary General of the OCB&H.

The president of the OCB&H, Marjan Kvesic wished to BH athletes to achieve the best results and to present B&H with dignity.

The vice president of the Athletic Federation of B&H, Djurdjica Rajher-Sisull said that the performance in Baku will be a good opportunity for our best athletes, Kemal Mesic, Amel Tuka and Dejan Mileusnic, to try to achieve the norm for the Olympic Games in Rio de Janeiro and to join Hamza Alic, who did it last week.

Boxer Dzemal Bosnjak said that our team did a qualitative preparations, and that all our boxers are motivated to achieve as better result as possible.

The best athlete of B&H – Larisa Ceric, from whom it is expected the most, said that there will be a very strong competition in Baku, but that she will, together with Aleksandra Samardzic and Harun Sadikovic, do her best to present the BH sport with dignity.

During the 17 days of the competition in Baku, more than 6.000 athletes in 19 sports (16 Olympic and 3 non-Olympic ones) from 49 countries will fight for medals. 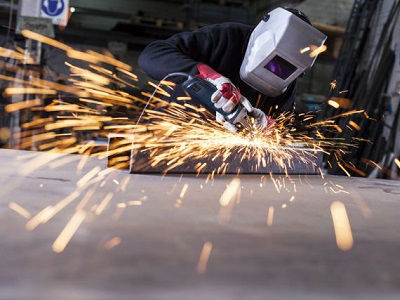 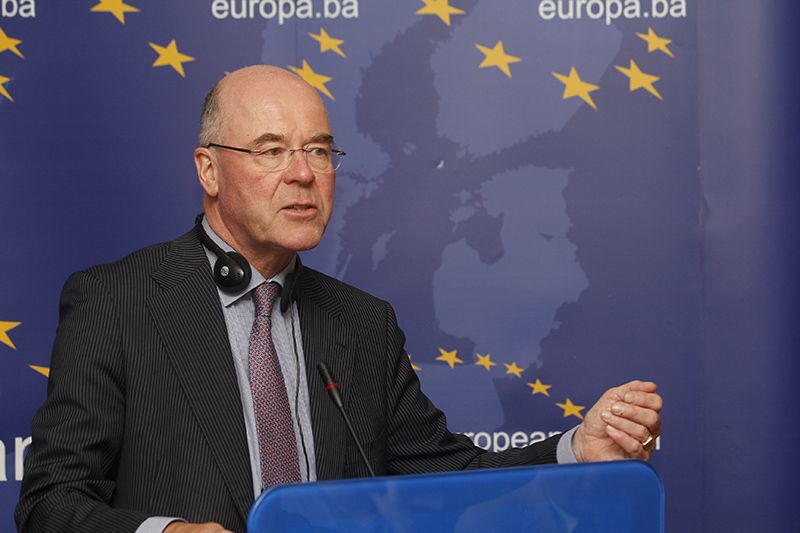