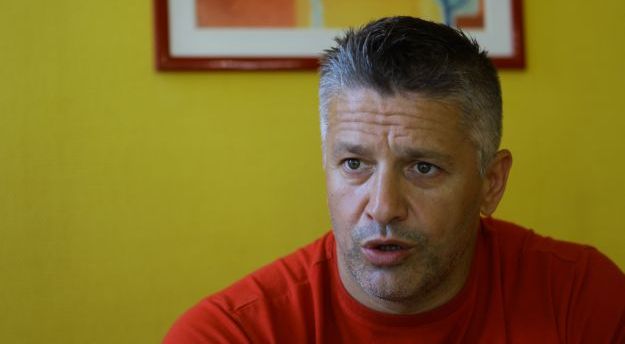 Defense of Naser Oric asked the Hague Tribunal to order the Court of B&H to suspend proceedings for war crimes in Srebrenica against their client, since he has already been trialed for these crimes.

Defense lawyers Vasvija Vidovic and John Jones requested that the President of the Hague Tribunal appoints a special council to order the Court of B&H to “terminate the case against Naser Oric,” given the fact that he was acquitted of the charges for war crimes committed in the Srebrenica in Hague in 2008.

The defense emphasized that he cannot be trialed twice for the same crimes.

In mid-September this year, the Court of B&H confirmed the indictment against Naser Oric and Sabahudin Muhic for crimes against prisoners of war committed in Bratunac and Srebrenica. Oric, the former commander of the Bosnian Army (AB&H) in Srebrenica, and Muhic, the member of the forces, were accused for killing 3 prisoners of Serbian nationality in villages Zalazje, Lolici and Kunjerac in 1992.

Oric Defense stated that the proceedings against their client is connected with “the same military activities that have been basis for the proceedings of the Hague Tribunal,” reported BIRN – Justice Report.

“The case in the Hague was related to operations of Muslim army unit between May 1992 and February 1993 in Srebrenica and Bratunac. The case of the Court of B&H is related with the events in these municipalities in the second half of 1992. All alleges of the new charges are associated with the events which the Hague Tribunal considered before the indictment,” as stated in a lawyer’s brief.

The Hague Tribunal acquitted Oric from guilt for crimes committed in Srebrenica in 2008. The defense asked that the proceedings to be terminated “in an emergency procedure.”

“Due to the proceedings in B&H, Oric is under the prohibition measures that prevent him from leaving the FB&H and require regular reporting to the police. These measures are affecting both his personal and professional life. With the possibility to be trialed twice for the same offense, these measures create uncertainty in Oric’s life, which was supposed to be stopped after the acquittal in the Hague.”

Last month Oric pleaded not guilty and he is currently waiting for the beginning of the trial.

TAGGED: #aggression, #BiH, #court, #Hague, #NaserOric
Y.Z November 10, 2015
Share this Article
Facebook Twitter Whatsapp Whatsapp Telegram Email Print
Share
What do you think?
Love0
Sad0
Happy0
Sleepy0
Angry0
Dead0
Wink0
Previous Article We are hoping for a great Support by the Fans, better than it ever was!
Next Article 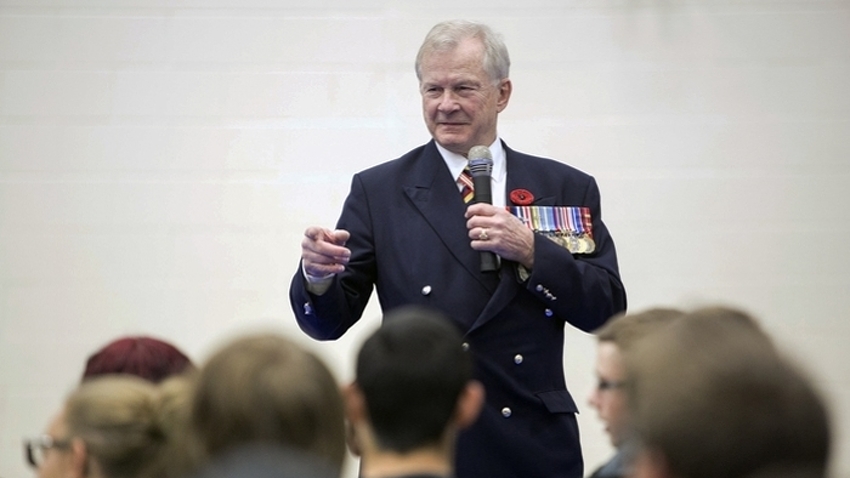