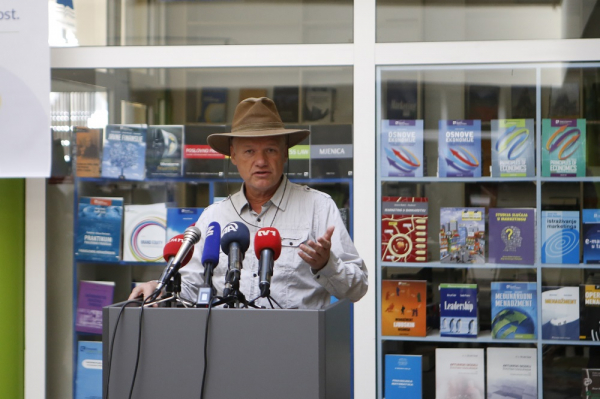 The production of water, organic food, tourism, better road infrastructure and energy would lead BiH from the position of an unorganized country to a middle-developed country of Europe, according to independent BH researcher, Semir Osmanagic.

“BiH needs to offer a very clear concept, a strategy based on five-elements: water, food, energy, communications, and tourism as a source of income. Water, because it is the most important resource of the 21st century. We import water from neighboring countries and we can export 300 million USD. Food, instead of being dependent on the GMO food that we import from the EU, we can produce organic food that represents the most expensive product of the 21st century. Energy – Elektroprivreda realized a total of 300 million USD in the export of electricity 7 years ago, and today it records losses. We can achieve export of 1.2 billion with the existing capacities and small advancements. Fourth, we have highways that are practically not built, and we are the most lagged behind country in Europe. With the activation of three construction sites, we can engage the constructing cooperative and a whole series of industrial sectors,” said Osmanagic.

When it comes to sources of revenue, Osmanagic noted that the chance of BiH is not in high-tech industries, manufacturing cars or computers, but in tourism.

“Instead of 700 million EUR, we can get at least 10 billion EUR. Based on these five strategic elements, BiH can be a medium-developed European country,” stated Osmanagic.

He also said that this strategy must be followed by a series of other measures, including a strong anti-corruption bureau that will prevent all levels of government from taking high grants and “large revolutionary reform of the political system.”

Talking about tourist potentials of BiH, Osmanagic noted that there are two globally important tourist destinations in the country – Medjugorje, and Pyramids, for which he claims to exist in Visoko. 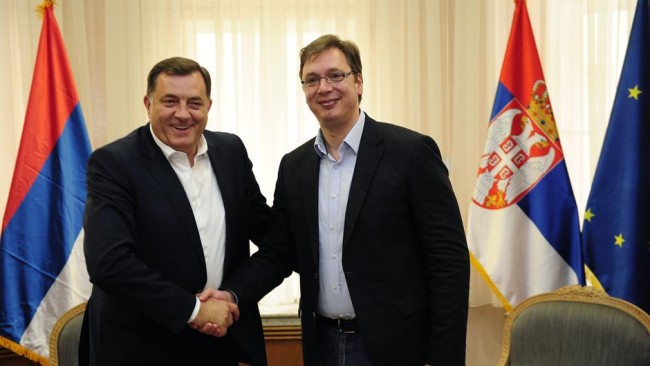