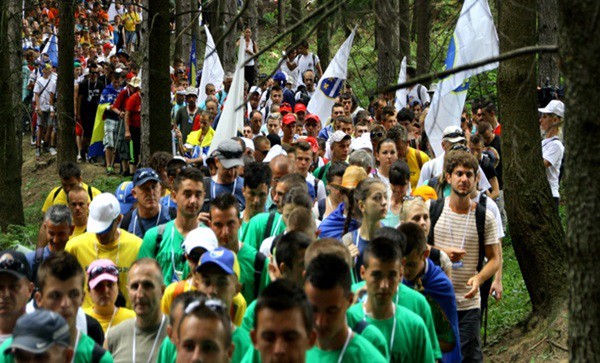 A total of 22 participants of the Peace March Sarajevo – Nezuk – Potocari, entitled “March of Remembrance of Genocide Victims of the United Nations Protected Zone” left on Sunday morning from the capital of Bosnia and Herzegovina on an eight-day journey, more than 280 kilometers long.

Members of the Association “Witnesses of your time” paid their respects in front of the Memorial to the murdered children of the besieged Sarajevo in 1992-1995, and then set off on foot to Potocari in memory of the thousands of Srebrenica residents who traveled almost 100 kilometers in July 1995 to find salvation in Tuzla.

According to the plan, participants will spend the night in mountain lodges Ozren, Javorje, Jelovo brdo and then arrive in Nezuk to join the traditional Nezuk – Potocari 2021 Peace March.

“From Olovo to Kalesija, another 13 participants will join us, and in Nezuk we will be joined by a group of Turks and Italians who go with us every year. Our goal is clear, that what happened to the people of Podrinje never happens to anyone. Let’s say what man must not do to man,” said Muhamed Papic, one of the organizers.

Twenty-five years old Adnan Avdic from Sarajevo, who is taking part in the Peace March for the first time, said that he always had the desire to cross the path that many people took in 1995.

“I want to pay tribute to all the innocently killed people who went through that suffering and to send a message that every war is senseless and should not happen,” said Avdic.

One of the oldest participants of the March is Slobodan Kisin from Sarajevo, who has been going to the “March of Peace Sarajevo – Nezuk – Srebrenica” since 2015.

“I go regularly, but for how long, I don’t know. I am one of the oldest participants during this period that I went. I joined the association, learning that they were going from Sarajevo. I was very glad to go to Potocari, to pay my respects to the victims there. However, they know that they are not forgotten. It is known what happened and it should be called by its real name,” Kisin said.

Due to the pandemic caused by the COVID-19 virus in the last two years, the number of participants in this event was limited, and the organizers say that this year’s preparations are being made on the basis of an estimate of 4,500 to 5,000 participants due to the lifting of epidemiological measures and the great interest of participants both from Bosnia and Herzegovina and the whole world.

This year, 50 victims of the genocide committed in Srebrenica in 1995 will be buried in the cemetery of the Srebrenica Memorial Center – Potocari, it was confirmed by the Institute for Missing Persons of Bosnia and Herzegovina.

The coffins with the remains of the victims of the genocide identified so far in Srebrenica will leave Visoko on July 8, it was announced earlier by the Organizing Committee for the commemoration of July 11, 1995, the 27th anniversary of the genocide against Bosniaks in the “UN Safe Zone” of Srebrenica. 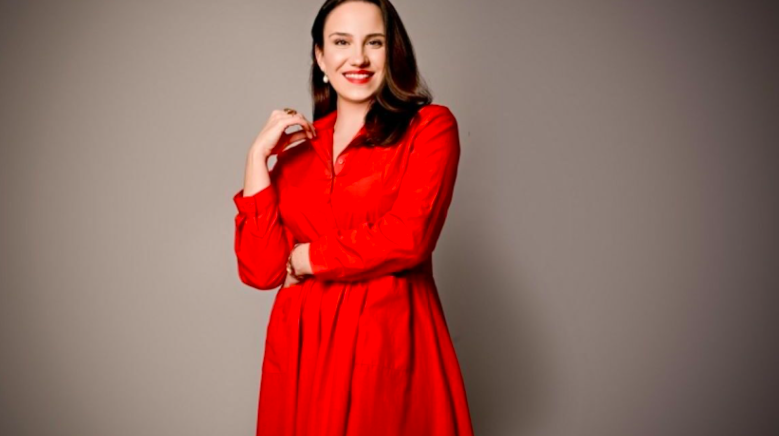