Participants in the world’s greatest baton race with a torch of peace, which connects all European countries from Lisbon to Rome, arrived in Goražde as well.

Members of the Athletic Club Goražde and bikers from this city joined the peace run, passing the section through Goražde together with the participants.

As a reminder, in February this year Porto hosted the opening ceremony of the European part of the „Sri Chinmoy Oneness-Home Peace run“. In the third decade of existence, the Peace Run is the greatest and the most widespread project of human effort for peace. The international team of runners took the torch, which is a symbol of peace, from Porto, passing it from hand to hand, towards the East and throughout the Europe.

On their way, the runners visit school children, social groups, organizations and athletes, support teamwork, and pass over 24.000 kilometers through 47 European countries. The European part of the Peace Run ends in Rome on October 8, 2016.

The Peace Run was established by the visionary Sri Chinmoy in 1987. Since then, the race visited more than 150 countries, while the international teams of runners ran over 500.000 kilometers. Simple message of the race „Your step is the first one“ inspired millions of people around the globe.

This run is being held at every continent this year, in over 100 countries. In the coming months, the runners will run approximately 100 kilometers per day. One or two vehicles will follow the teams of runners while they carry the torch from city to city, and it is expected that every runner will run between 10 and 30 kilometers every day. Numerous famous people of the world supported the Peace Run, including Nelson Mandela, Mikhail Gorbachev, Mother Theresa and Carl Louis.

Competition for Hospital: Who will succeed Sebija Izetbegović?
Next Article 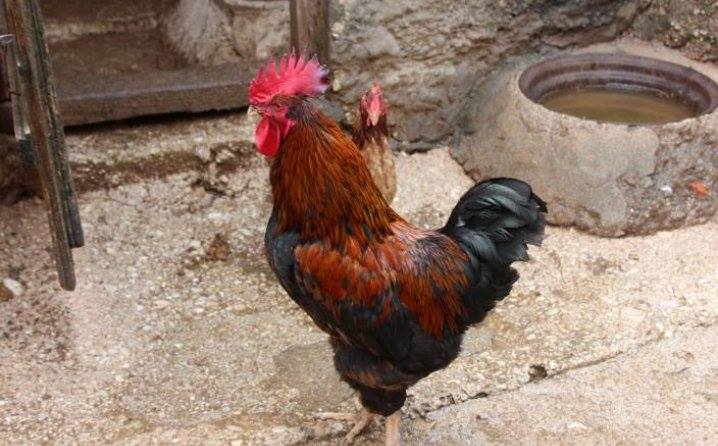