Peter Greste, a journalist from Al Jazeera, started his career as a freelance journalist on the battlefield in Bosnia and Herzegovina. Greste was deported from Egypt to Australia yesterday.

The fact that Greste began his career in the former Yugoslavia is interesting, specifically in wartime Bosnia and Herzegovina. There, Greste worked as a freelancer who worked for the world’s largest news agency, among them, Reuters.

According to him, events in Bosnia-Herzegovina deepened his desire to be better journalist.

After BiH he continued his career in South Africa, and from 1995 he worked for the BBC from the center in Afghanistan. 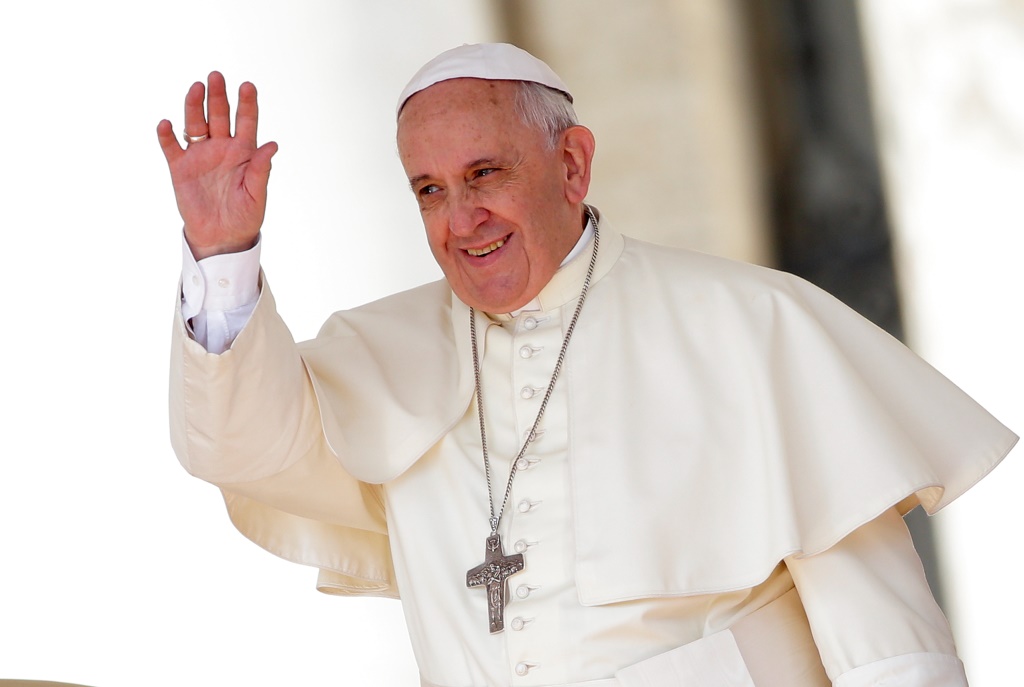 Pope Francis: to encourage “reconciliation and inter-religious dialogue”
Next Article 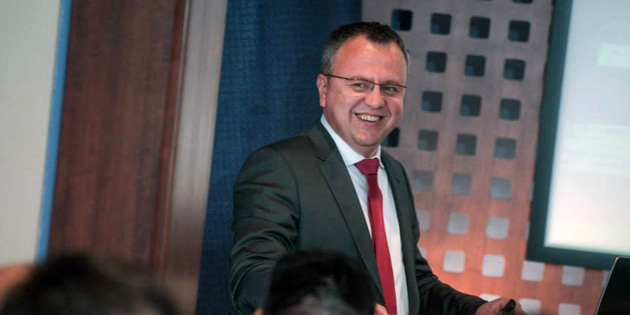