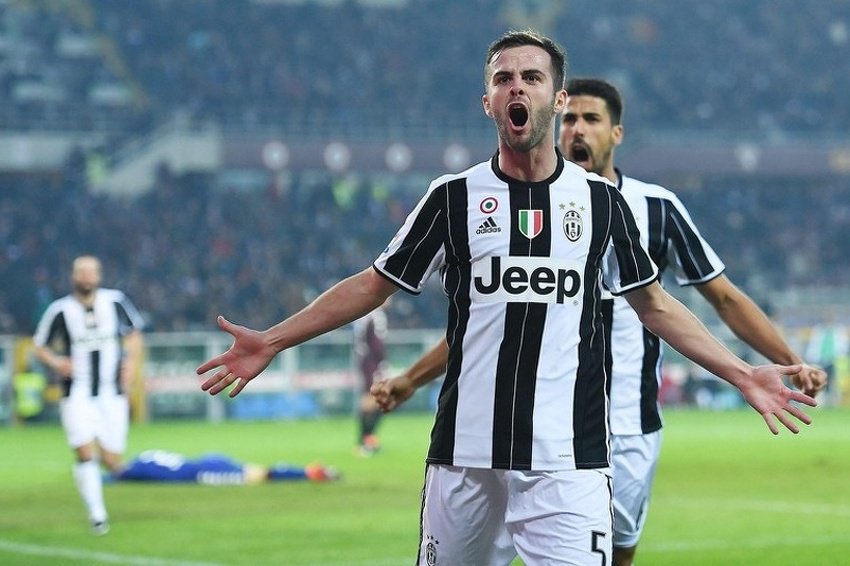 The past 48 hours were filled with headlines about the transfer of our national team member Miralem Pjanic from “Juventus”. Although it sounds a bit unbelievable, there might be some truth in this story, because, as they say, when there’s smoke, there’s fire as well.

According to “Corriere dello Sport”, referring to the British “The Sun”, the news was published that after only six months in “Juventus’ Miralem Pjanic is leaving Turin and moving to London. Apparently, Pjanic has already agreed to all the terms personally with Arsene Wenger, manager of “Arsenal”, who is looking for a replacement for “Santi Cazorla”, who will leave the “Arsenal”. We should not ignore that, if this is true, Pjanic’s wishes are one thing, but “Juventus”  allocated 38 million EUR for our midfielder last summer and the question is whether it will let him go for 33 million EUR, which is the amount that “Arsenal” would offer for him.

Moreover, “Juventus” will probably do everything to keep Pjanic and the fact that the Belgian midfielder Axel Witsel declined the offer of club from Turin and went to China, where he got a far better financial conditions. While we are all eagerly waiting for the outcome of this ‘bomb transfer’, it is nice to know that BH national team members are wishes of the biggest clubs in Europe. 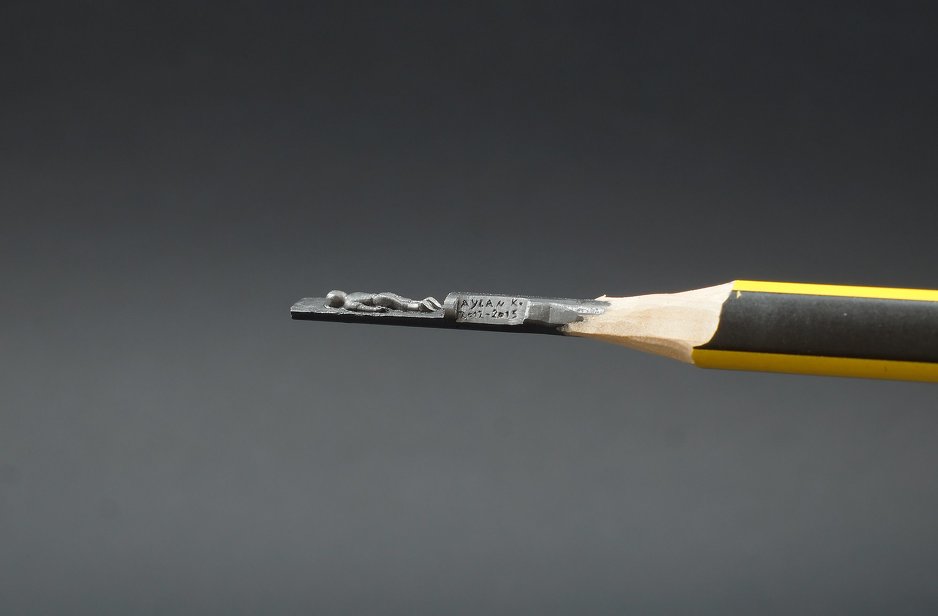 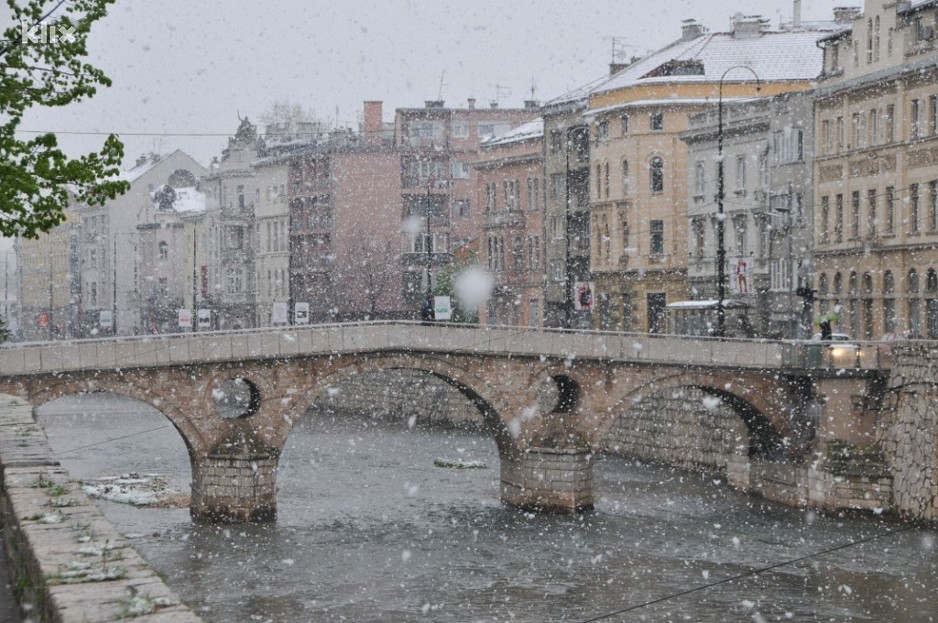