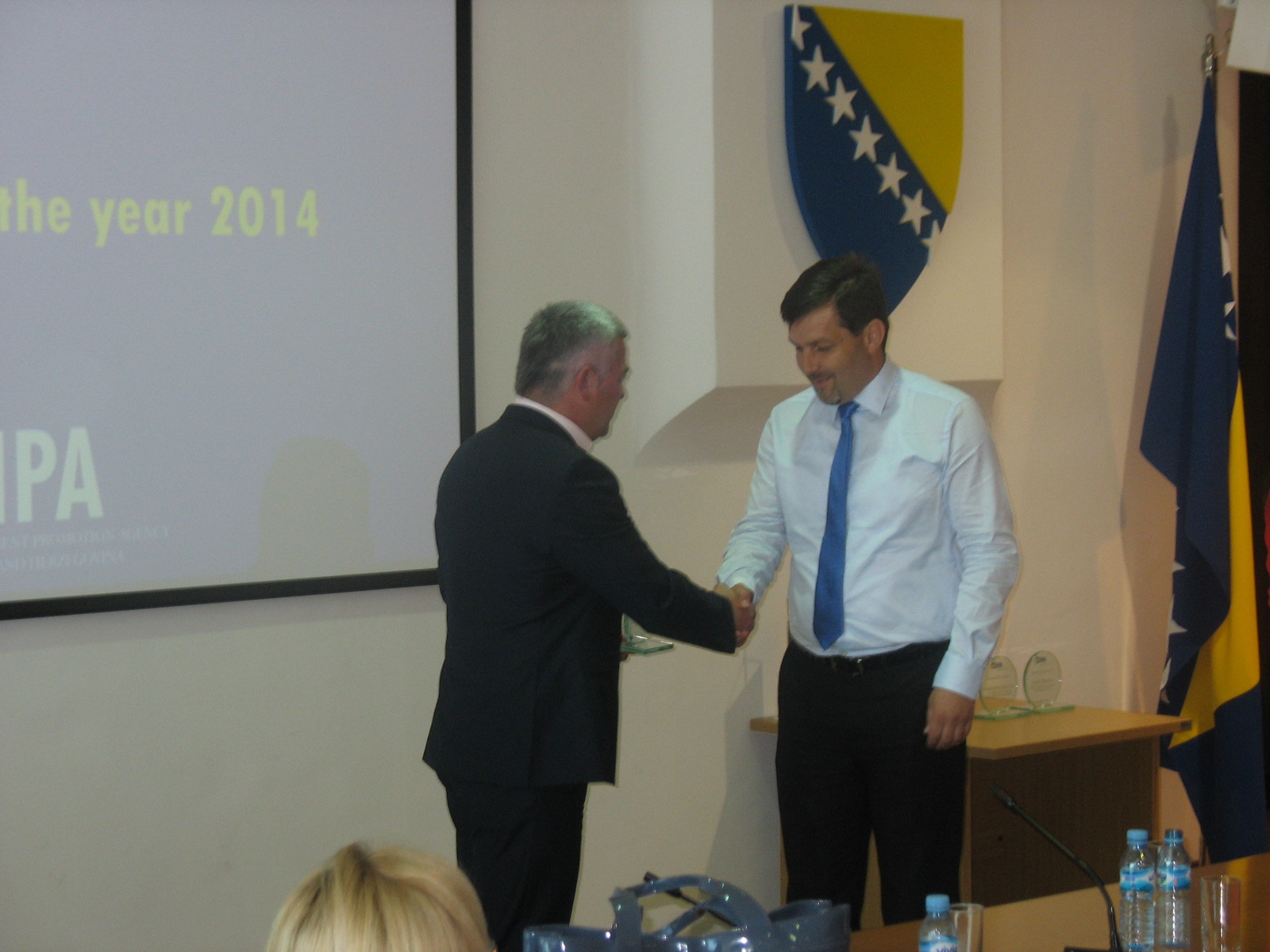 The Foreign Investment Promotion Agency (FIPA) organized on June 1st, 2015 in Sarajevo the event called “The selection of the most significant investor in B&H in 2014”, traditionally organized for a number of years now.

Given the importance of foreign investments for a country’s economic development, the reduction of the unemployment rate and the foreign trade deficit, the introduction of new technologies and ways of management, and to improve the competitiveness of the BH economy, the FIPA organizes this event with the aim of giving acknowledgment to foreign companies whose investments were the most significant in the previous year.

This year as well, the prizes were awarded in four categories:

-the most significant “greenfield” investment;

-the most significant investment made through acquisition/privatization;

-the most significant investment thanks to which the largest number of workplaces was created;

-the most significant investment through joint ventures

The company “Comsar Energy Group Banja Luka/Comsar Energy Group Limited, Cyprus” has been selected for the most important investor in the category-“Greenfield” (the establishment of a new company/facility construction), while the “GS-Machinery Factory Travnik/Global Sourcing GmbH, Germany” was chosen as the most important investor in the category-”Acquisition/Privatization”.

In the category-“Creation of new jobs”, the chosen company was “SWISSLION Ltd. Trebinje/Rodoljub Drašković, Serbia”, while the company “Zinkteknik Bosnia Ltd. Mostar” was selected for the most important investor in the category-“Joint venture”.

The event gathered a significant number of representatives of the institutions, the international organizations, the accredited embassies, the business community and the media in B&H. 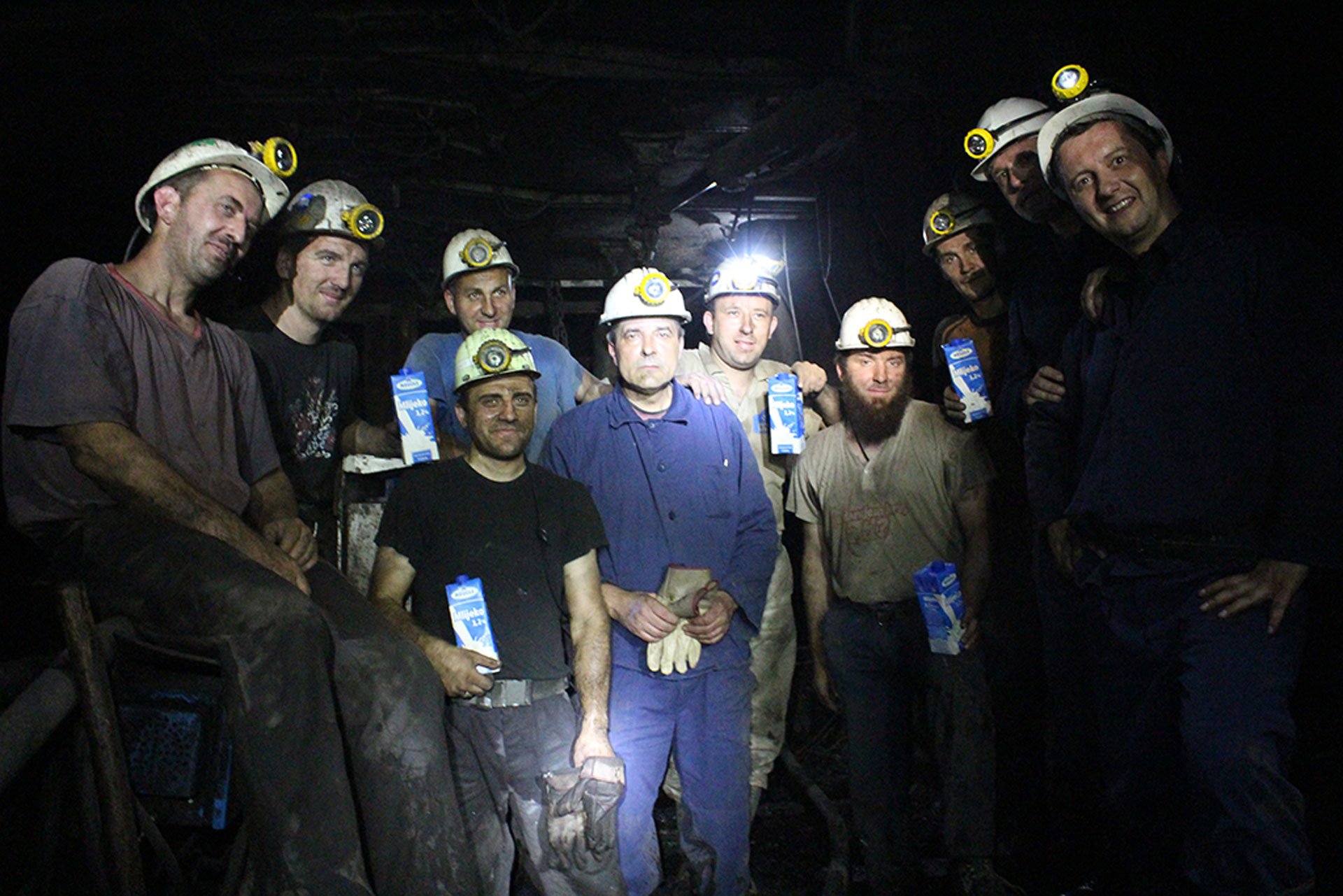