The play “Group TNT Alan Ford”, directed by Kokan Mladenović based on the text by Predrag Lucić, was premiered last night in front of the Sarajevo audience on the stage of the Chamber Theatre 55.

Prominent publicist and journalist, employee of the former “Feral Tribune”, Predrag Lucić wrote the text based on the cult Italian comic “Alan Ford”, which was especially popular in the former Yugoslavia. Well known adventures of a group of secret agents “TNT” were this time interwoven with current moment of the modern Europe, which is frequently often attacked on the basis of its attitude towards immigrants, especially from Arab countries, intolerance, fear of the others, of other cultures and their potential expansion, and the building of walls – the real ones or the invisible ones which create deeper abysses between countries and people in the name of democracy.

Through the entire play, there is a strong critic of the creation of global fear on the European soil, as the most profitable business of today and the strongest weapon for manipulation with humans. Fear of other cultures which threaten the domicile ones in certain countries is the basic thought through which the image of the present is being created. The play brings an abundance of satire, irony and humor, while accentuating the negativity of dominant European and global politics.

The play was made in coproduction of the Chamber Theatre 55 and the Theatre Koper. Both BiH and Slovenian actors perform in the play and implementation of the play was supported by the OSCE Mission to BiH. 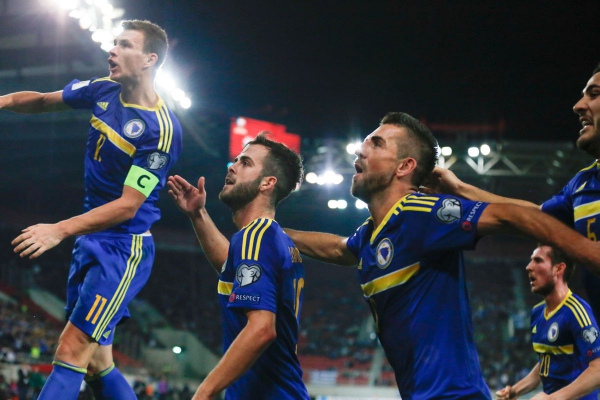 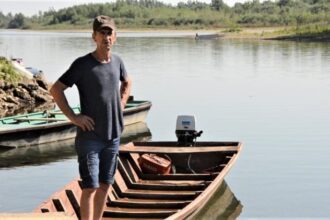