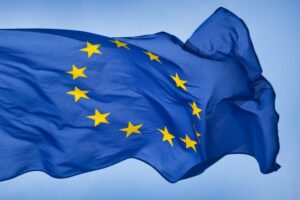 The preparation of responses to 655 additional questions from the European Commission Questionnaire for Bosnia and Herzegovina have been finalized.

The Directorate for European Integration has provided an integral version of the responses, in languages in official use in BiH and in English, to all governments in Bosnia and Herzegovina and to the BiH Council of Ministers on confirmation.

“According to the existing procedures, the confirmation of the integral version of the response at the BiH government sessions and the BiH Council of Ministers is the last step in the institutions in BiH before sending the response to the European Commission. After confirmation, at all levels of government in BiH, the answers will be submitted to the European Commission,” was quoted by Federal News Agency from the Directorate.