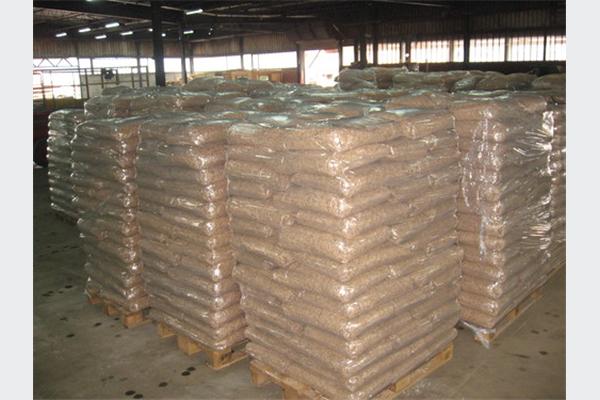 In the period when winter is getting closer, many of our citizens are afraid of how they will heat their homes, and those who heat with pellets are especially worried.

The prices of pellets are constantly increasing, and the export ban measures introduced by the Council of Ministers of Bosnia and Herzegovina (BiH) did not produce adequate results.

The current price of pellets on the market of BiH is from 700 BAM to 750 BAM per ton, depending on the location. What is also a fact is the large increase in demand precisely because of the fear that there could be additional price increases or shortages.

Many who were waiting for a possible price reduction still decided to get pellets at the current prices.

According to the company “Drvosjeca”, demand has increased significantly this month.

“The demand is lower than last year, but if we compare current situation with the previous months, the demand in this month is significantly higher,” it was said from the company Drvosjeca.

They said that there could be an increase in the prices of this energy when the export ban measures, which are in force for another ten days, are lifted.

“As long as the ban on exports lasts, prices will not rise, but when the ban is lifted, that is, if exports start on September 24th, prices will certainly rise and no one can predict what level they will reach,” they said from company ”Drvosjeca”.

They said that it is not excluded that the price could probably reach that of the region where a ton of pellets is sold at a price higher than 1.000 BAM.

But, as they state, that won’t be a problem either, as much as the amount of pellets could be a problem.

“At the moment, there are sufficient capacities to cover the market of BiH, but if the export ban is lifted due to the huge demand on the foreign pellet market, it will not be possible,” they warn from company Drvosjeca.

The authorities of BiH must react as soon as possible in order to prevent a possible shortage, the first step should be the extension of the existing prohibition measures, which will expire on September 24th, Klix.ba writes. 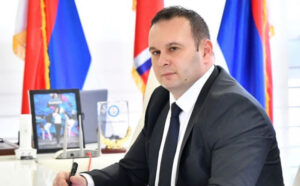 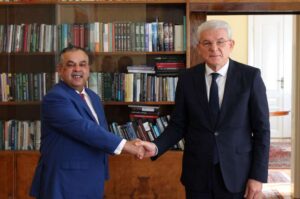