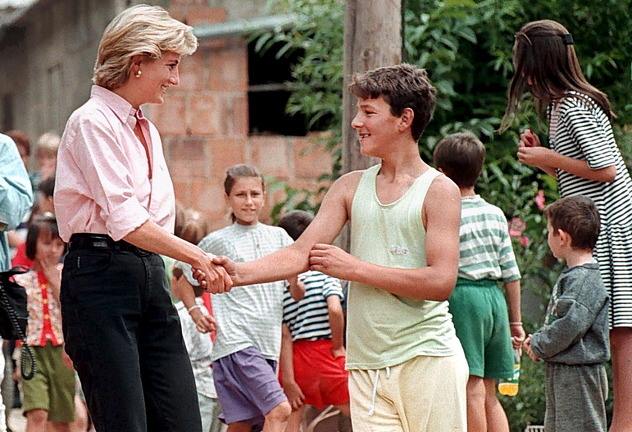 [wzslider autoplay=”true”]The late Princess Diana, known as a great humanitarian worldwide, visited BiH back in the time, and British professor Ken Rutherford, who welcomed her in Sarajevo in August 1997, recalled her visit to the BiH back then in an interview for British media, when BiH was devastated by the war.

It was the last humanitarian mission of Princess Diana, who died in a car accident on the 31st of August 1997.

Rutherford, professor of political science and director of the Center for International Stabilization, managed to attract world public attention to the problem of mines in war-affected countries thanks to Princess Diana.

“We wanted to show that mines do not choose the nationality of the people, they do not know the color of your skin,” said Rutherford.

He claims that the British government never approved her trip to BiH, but that Princess Diana wanted to come at all costs. At that time, the princess was known worldwide as the most photographed person and therefore all of her journeys attracted great attention.

“British officials thought that this trip was very dangerous for her. She said: ‘Forget it, I’m going. Do not tell me what to do, I will go to BiH privately if needed’,” recalled Rutherford.

Rutherford says that Princess Diana only wanted to help others her entire life and that she was called “The People’s Princess”.

After arriving in BiH, Princess Diana visited people that were injured in mine explosions. They were different ages and different nationalities.

During her stay in BiH, Princess Diana visited war hero Francis Kresic who fought in the Army of BiH and who lost both of his legs because of mines.

“I’ve never seen her as happy as when she returned from BiH. She just wanted to help people,” recalled Rutherford. 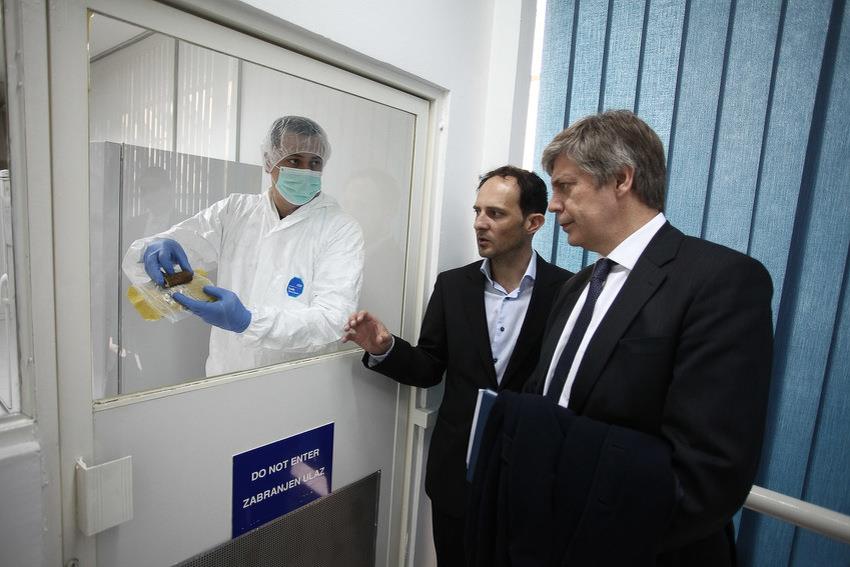