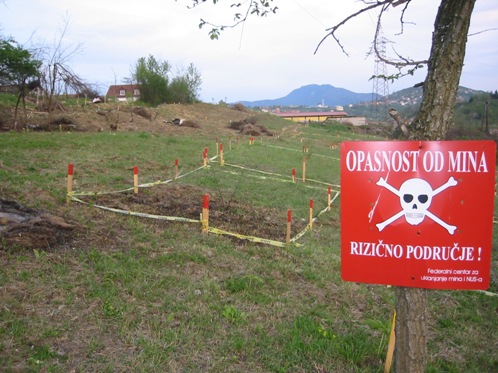 ”In Bosnia and Herzegovina (BiH), the problem of buried mines is still present, and according to the latest data, there is a total of 922.37 square kilometers of risk area, which is approximately 1.8 percent of the territory of our country, ” said the head of the Demining Department in the Federal Civil Protection Administration (FUCZ), Muamer Husilovic.

According to him, the FUCZ conducted additional training for deminers at the beginning of 2022, and they have been operating in the field since mid-February. After the preparations were completed, work began where possible due to weather conditions – in Mostar, Stolac municipality, in the area of ​​Bosanska Krupa, as well as in Orasje.

“These are activities which were conducted at the beginning of the year by FUCZ when it comes to mine action. Other tasks will be continued in early April where possible – in the municipality of Foca in the Federation of BiH (FBiH), then in Kalesija, Usora, and other places where we have engaged FUCZ teams, ” stated Husilovic.

“Nearly 800.000 square meters of the demined area were treated with all methods, manual demining, with dogs, as well as with ground-breaking machines. On that occasion, 91 anti-personnel mines and more than 150 unexploded ordnance were found at demining sites,”  noted Husilovic.

Also, he explained that, among other things, they worked on very important projects for the needs of infrastructure, on Corridor 5c.

“I appeal to the citizens not to enter the marked areas at any cost, because the statistics showed that most accidents happened even though people knew they were entering risky areas, even though they were signs or tapes,” Husilovic told, adding that perhaps the economic situation, in part, forced people to do so.

He emphasized that people who go to picnic, or those who visit the mountains and other areas where mines can be expected, should not go where it is risky at any cost. Also, areas where there were lines of separation in war should be avoided. 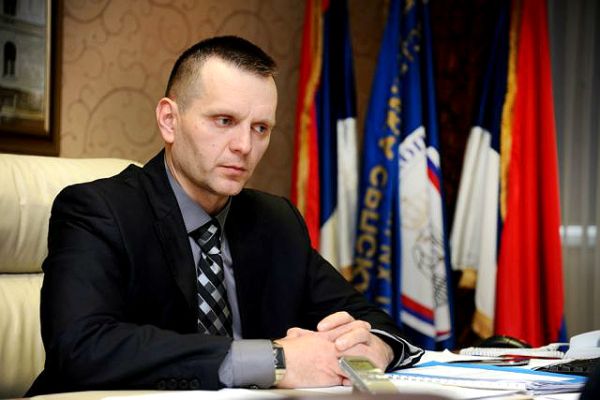