A two-day prosecutorial college was held in Mostar, about 140 participants attended it and about 120 of them were prosecutors, investigators and expert staff of the Prosecutor’s Office of BiH.

Within panels, the participants exchanged their experiences and practices in daily prosecutorial work in individual areas.

In the segment of prosecuting war crimes cases, the topics related to the results and plans of the Special Department for War Crimes, the role of victims and injured persons as witnesses in war crimes cases, the importance of regional co-operation in the prosecution of these cases, witness protection and witness support, the process of tracing missing persons and exhumations, the cooperation with the IRMCT and methods of obtaining and using evidence from The Hague.

Within the panels of Departments II and III, there were discussions on the prosecution of cases of organised crime, economic crime, corruption, human trafficking and terrorism. The topics and presentations related to the international legal assistance in the prosecution of these cases, the importance of interagency cooperation in the detection of organised crime, economic crime and corruption, prosecution of money laundering offences, best practices and practices of joint investigative teams, and the fight against human trafficking and terrorism.

The holding of the Prosecutorial College was supported by the project partners – Lucid Links d.o.o. within the Support Project for the HJPC of BiH and the Prosecutor’s Office of BiH, the Embassy of the United Kingdom, the EU4JUSTICE Project, and the UNDP Regional War Crimes Project.

At the end of the operation of the Prosecutorial College, conclusions were adopted that would enhance the work of prosecutor’s offices and law enforcement agencies in these areas. Detailed conclusions can be read here. 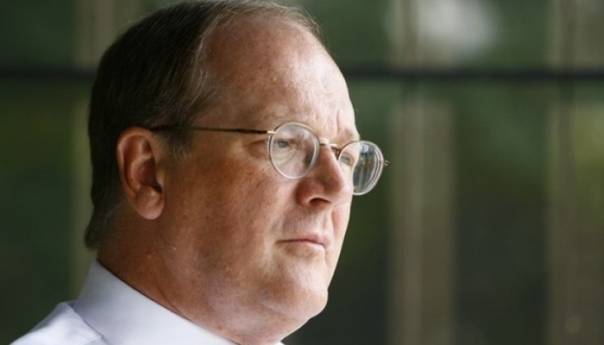 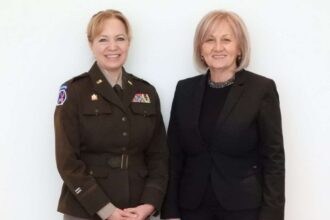