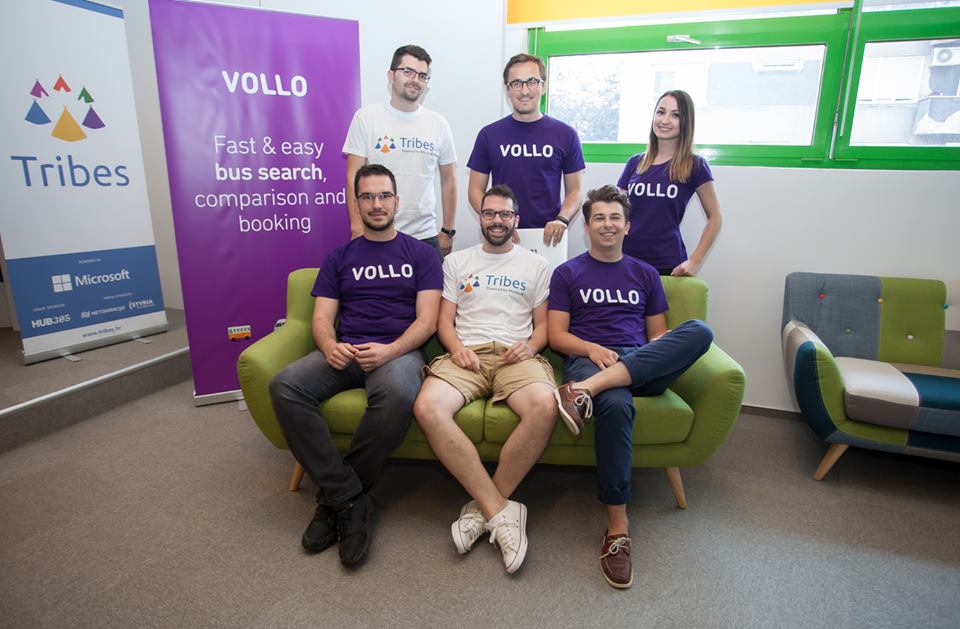 Forget about waiting in line and purchasing bus tickets at railway stations. Here comes Vollo! A team of young enthusiasts and innovators, born and raised in BiH, after winning the Croatian market are now expanding their business to BiH. Their mission makes travel easier, more transparent and accessible to everyone.

Vollo is an online platform for searching bus tickets at which you can find and buy the best ticket in just a few steps. With online shopping, Vollo offers a comparison of carriers, information about the terms and length of travel. Also, if you type the name of your route at Vollo.net, you will get information about the route on which you are traveling, equipment of buses on that line and stops of individual carriers.

Why BiH? Co-founders Marko Jukic and Darko Skulj are born and raised in Vitez, while the third co-founder Igor Pravdic is from Livno. Since they are well aware of the chaotic situation of bus transport in BiH, they decided to accept this challenge and offer something new. Years of education and work experience did their job and once colleagues from the university are now young and innovative business team. Otherwise, they are lovers of travel themselves and they are trying to answer to challenges they encountered in the aspect of the organization of transportation and tickets.

Marko Jukic started his business adventure by enrolling in the study of multimedia at the University of North. During his studies, he visited 40 countries while working for Rocket Internet, the German Internet company that is based in Berlin. The company is focused on investment and setting up of Internet companies on a global level and therefore aims to the digitization of different industries. For example: an online store food and groceries (Foodpanda), household products (Brown and Miele) and travels. Mark worked on their project of downloading service Pauza.hr in Croatia. After he gained foreign experience, by working in Malaysia, Singapore, Azerbaijan and Berlin, he returned and started Vollo. He conceived the entire project with his colleagues Darko Skulj, Igor Pravdic and Aleksandar Ruski. Darko is an award-winning designer and expert in the production of digital products, who gained his experience in agencies Five and Infinum. He led the design teams and worked with large international clients such as the Rosetta Stone, HTC, Whiskas, TEDx, and others. Igor Pravdic and Aleksandar Ruski can boast with years of experience and cooperation with European and American companies in the field of web development.

“We have not forgotten where we come from, but we know where we’re going – we want to bring BiH closer to the infrastructure of the 21st century and facilitate the movement of both domestic travelers and tourists,” said Marko on the topic of bringing Vollo services on the domestic market.

Currently,  you can find over 70,000 lines and 2.2 million combinations of bus travel in 20 European countries on Vollo search engine. With the help of over 100 partners, Vollo managed to connect entire Croatia and Northern and Southern Europe with bus lines. Now they are doing the same thing with carriers in BiH as well. Shortly after starting the idea, the potential of this startup company was recognized by the city of Zagreb on Zagreb Connect startup conference. As a reward, Vollo received 5,000 EUR, a year of incubation in the Technology Park in Zagreb, and a trip to Tel Aviv, where they will connect with the Israeli startup scene. Moreover, at the early stage of development, Vollo was declared for the best Croatian startup on CESA (Central European Startup Awards) competition. It was nominated among the top 100 start-ups in Central and Eastern and Southern Europe in the Startup Istanbul Challenge and entered the top 13 startups at Catch Pitch Challenge in Belgrade. Vollo also received the investment of pre-acceleration program of StartUp Factory Zagreb, together with mentoring and consultancy support and the right to use office space.

“The market is still around 90% traditional. By connecting all carriers online, the passenger gets a choice of transportation and combination of routes. The advantages are the facilitation of shopping and online payment. The quality of the content on the place in which we travel and tested recommendations and tips will contribute so that we distinguish from others. We offer a quality selection and service to our travelers. Also, we offer them a reason to return to our site once again,” explained Marko.

The vision of Vollo team is based on the positioning of their company as a leader in the sale of tickets of all means of transport in BiH, Croatia, Central-Eastern Europe and beyond. In order to succeed on this path, they are currently working on implementing the new lines of companies with which they developed a cooperation. At the same time, it is planned to introduce new modes of transportation. We can see the beginning of that in cooperation with the company BlaBlaCar as well as the recent collaboration with the company Uber Croatia.

Although there is a great interest of leading bus carriers, we invite others to come for a free integration. Also, since we are in a growth phase, we are interested in employment in order to complete our team of developers and designers, as well as the head of sales and marketing.

Take a look at their project HERE.

Where is BiH in the Global Passport Rank?

Over 100,000 Tourist Arrivals in BiH in September 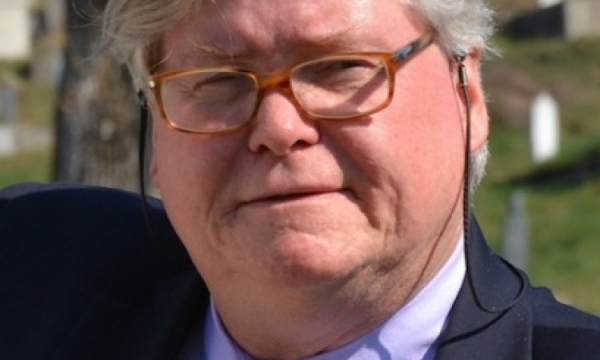 American Professor David Pettigrew: There is Strong Evidence that Serbia was responsible for Genocide
Next Article 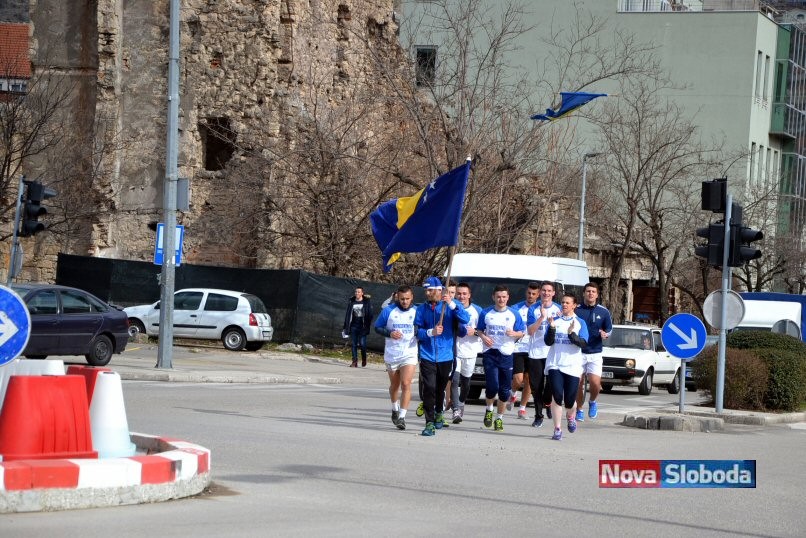 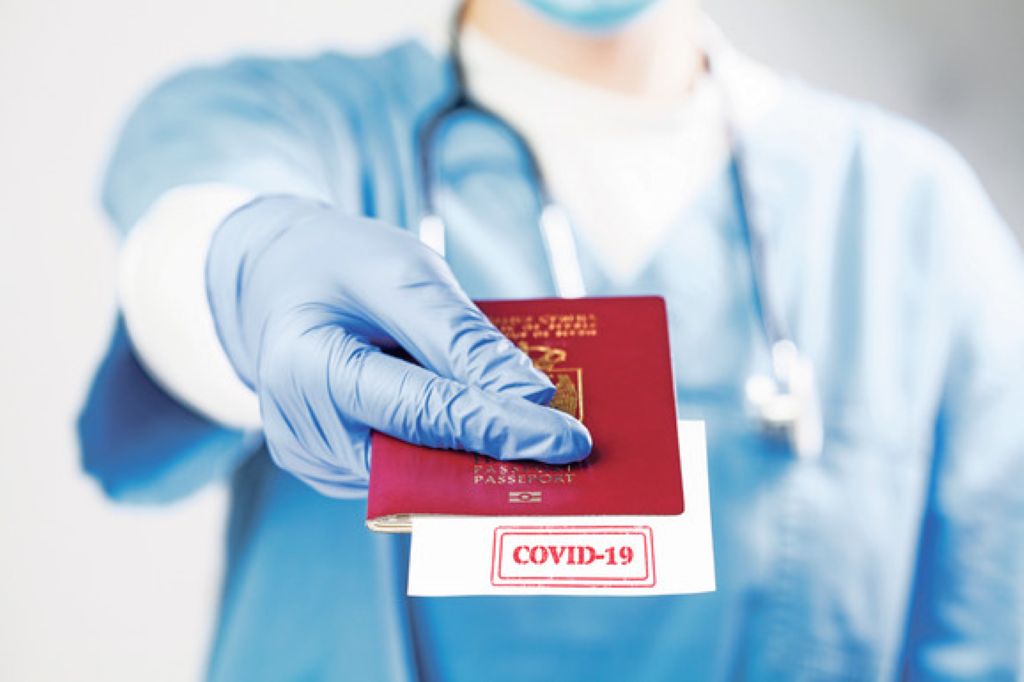 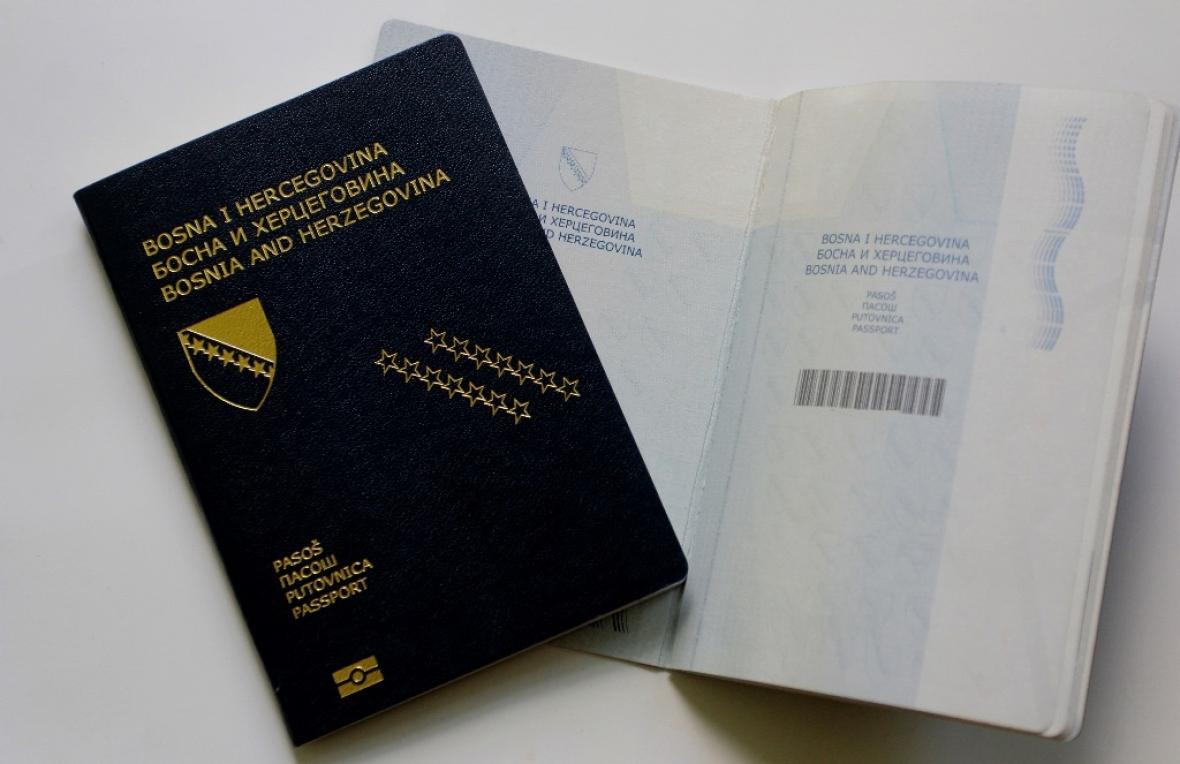 Where is BiH in the Global Passport Rank? 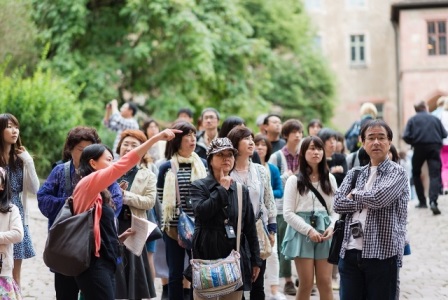 Over 100,000 Tourist Arrivals in BiH in September 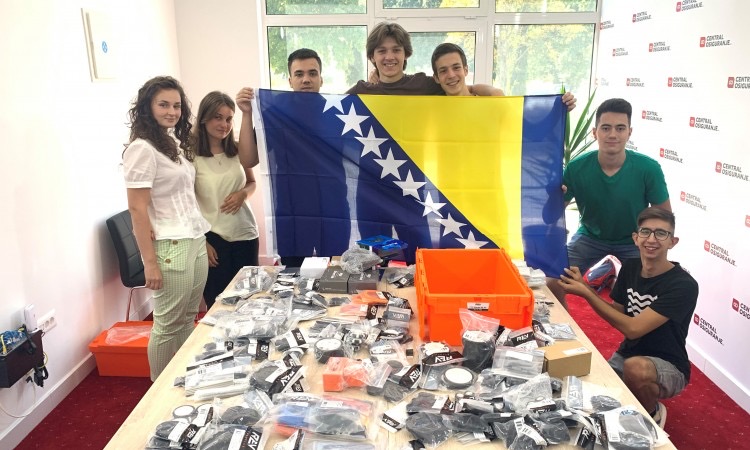