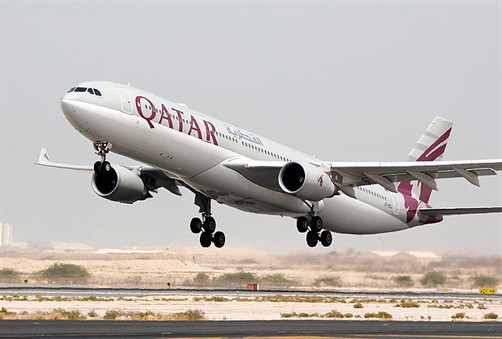 Qatar Airways has postponed plans to continue flights from Doha to Sarajevo and Skopje during the summer of 2021. Flights to both cities were suspended in March last year and were initially scheduled to resume on October 25, but were subsequently delayed until the end of March this year.

Ticket sales have been suspended until the start of the 2021/2022 winter season, writes Ex yu aviation news.

The Qatari airline offers one-time connections to Sarajevo and Skopje via Zagreb, Belgrade, Vienna and Istanbul in cooperation with Air Serbia, Croatia Airlines, Austrian Airlines and Pegasus Airlines throughout the summer.

At the same time, the low-cost carrier Wizz Air will base the Airbus A320 in Sarajevo on May 20 and introduce nine new routes, in addition to the existing service to Budapest.