The pairs for the quarter finals of this Cup in B&H are: 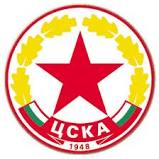 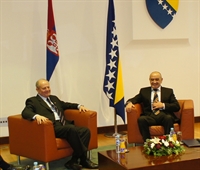