Of Konzum’s 259 stores, 83 will be converted to and be rebranded as Mercator while 176 will remain in Konzum’s ownership, Ante Ramljak, the Croatian Government’s trustee for Agrokor confirmed and stated that payment of debts to small suppliers began today.

“The company will be divided into two formats and, in that way, we’ll attempt to the get customers’ trust back because business in these stores has significantly fallen,” he added.

He told reporters that at a meeting in Sarajevo he presented a plan for restructuring Konzum to decrease expenses and announced that a decision has been made to liquidate the firm Velpro.

“I don’t see any further significant decrease in expenses, especially on the workers’ side,” Ramljak said and asked Konzum’s suppliers in BiH not to pose “firm ultimatums.”

“There’s no need for that because this is a matter of their welfare and the welfare of all customers and citizens of BiH,” he replied to a request of the Assembly of Konzum Suppliers, which, after a consultative meeting today, requested protection from the state and called on all members to not agree to sign contracts with Mercator without guarantees.

Konzum’s suppliers said that they expect understanding for their requests. They asked the heads of Agrokor, Konzum and Mercator to take them seriously and stated that the project which they offered has their full support. 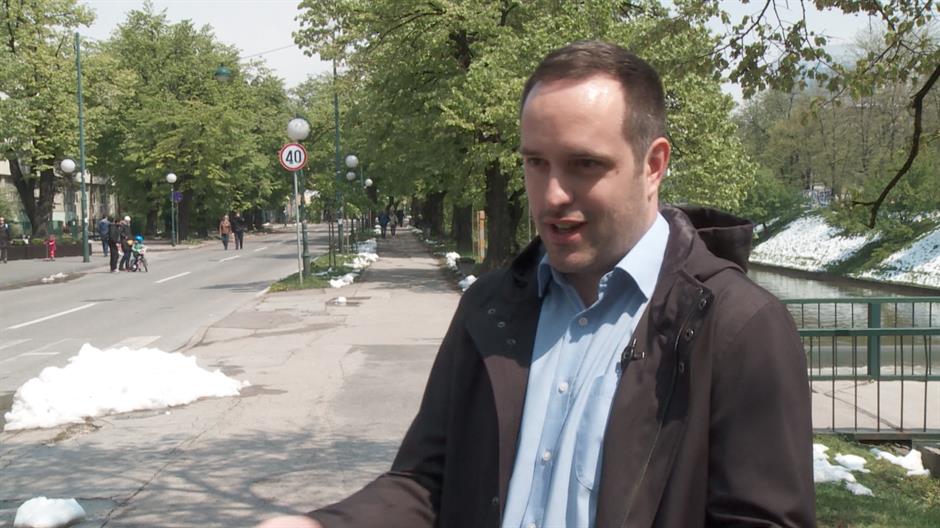